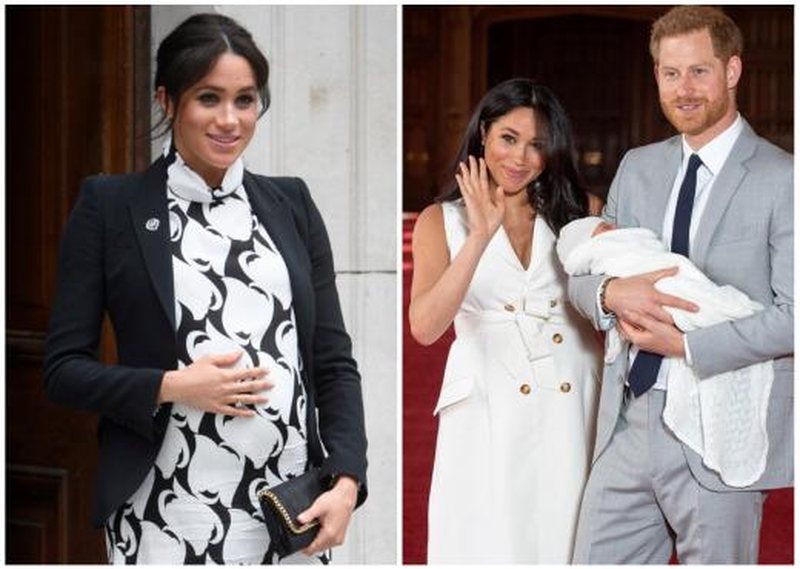 Foreign media have revealed how much wealth Prince Harry and Meghan Markle have. It is announced that their assets amount to 5 million dollars.

"If Queen Elizabeth has $ 500 million, grandchildren have a much smaller figure in their pockets," according to Forbes.

Prince Harry inherited $ 10 million from Lady Diana, Meghan had saved $ 2 million thanks to her work as an actress.

The couple spent nearly $ 15 million, of which $ 5 million has already been paid, the rest will be paid in the form of a loan, to buy the American home in which they live.

Forbes, however, estimates that the accounts will soon be replenished thanks to the agreements signed by Harry and Meghan with the production of documentaries, feature films and children's shows.

Then they will make podcasts that will increase their fortunes up to $ 18 million. However, the "poor"

Meghan and Harry will have something to live for! In total, Harry and Meghan have about $ 5 million.