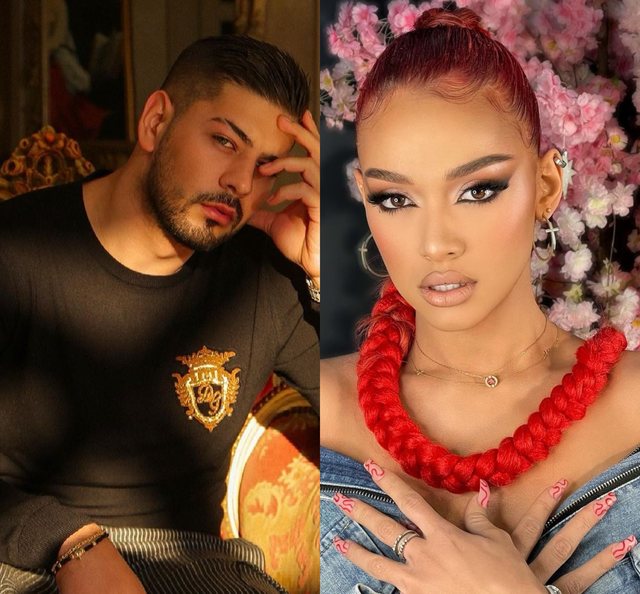 Former "Per'puthen" contestant Melissa had earlier decided to give up the "Per'puthen" program permanently. She said that for many days she felt under psychological pressure and that she felt that she would not find her love in "Për'puthen".

Meanwhile, it has been occasionally alluded to on the net for a possible link between Andy and Melissa. Several photos of Andy and Melissa circulated on social networks, which made everyone suspect that they are really in a relationship between them.

However, they both have always denied the words that are in a romance and have shown that the "serious coffee" between them was never drunk.

But, the followers are put behind the couple and they definitely want them to accept the fact that they are a couple, as they also count numerous fans who have also opened accounts with their names.

Finally, Andy and Melissa are photographed shopping together and the photo speaks for itself! 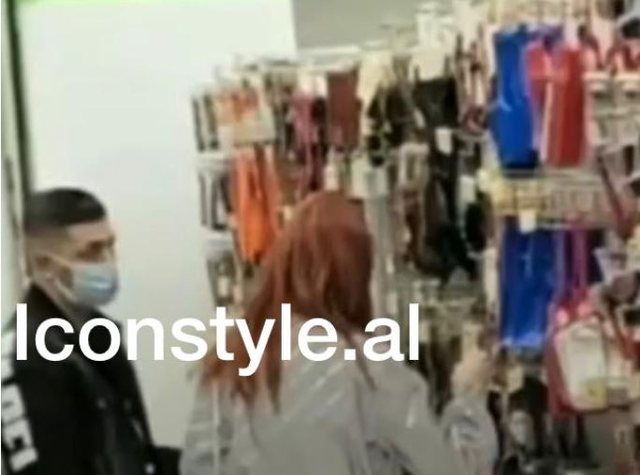