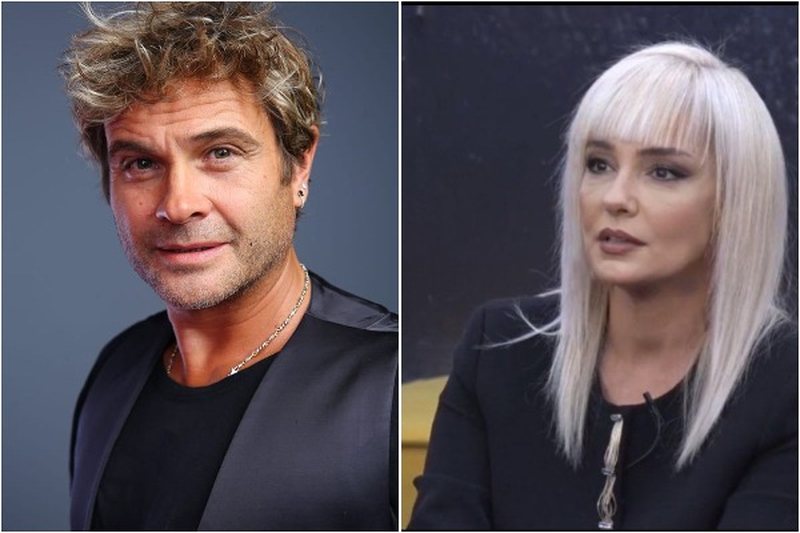 Ilir Shaqiri and Monika Lubonja are the two residents who have joined the "Big Brother VIP" since the launch of the format in October. The two were initially "allies", but in the continuation there were strong debates between them.

While he was standing with the comedian, Arjola Demiri in the bedroom, Lubonja is heard saying under her voice "I want to shoot them with a brick behind the head", when Iliri was walking around the room.

This has caused many reactions on the network, where on the official Instagram page of "Big Brother VIP", followers have left numerous comments criticizing the actress.

Recall that the couple had another debate last night, where the cause was a bag of spinach.

Monika: Why did you throw the spinach? !! Spinach ziheshe.

Iliri: Will you cook it? Do you spinach? Here I bring it again!

Monica: Took it to the trash will bring it out of the trash now. Oh God !!! It reminds me of Grandpa. Even my grandfather used to fight when he had nothing to do. This one also got sick.

Angel: Do not worry about spinach now.

Iliri: A delicious pie will come out.

Monika Lubonja also spoke about the dancer in her conversation with the moderator from Kosovo, Egzona Rafuna and the choreographer, Dritan Brama. She expressed that she had a very good relationship with the dancer and that he never did anything bad to her.

"At no point did I leave Ilir because we talked too much. I idealized him as an artist and I idealized him as a person. Illyria has a bad thing that before the game forgets that there are people who hurt them. Monika has not done anything to Iliri. "