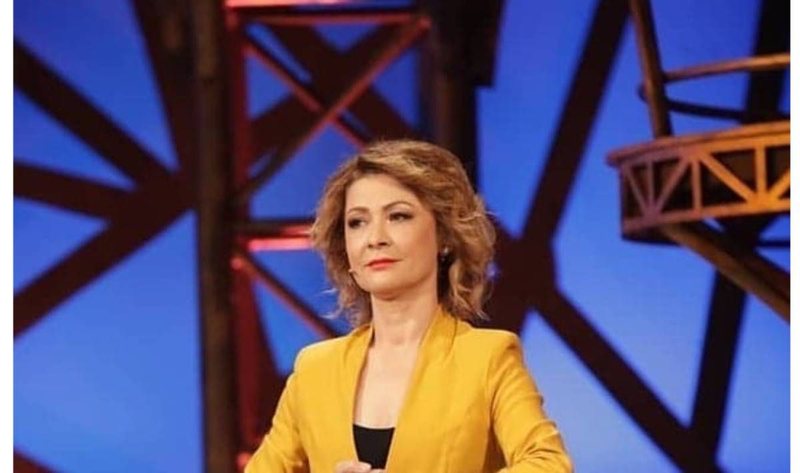 Famous actress Egla Ceno has made an ironic reaction. While someone wrote to her that others are benefiting from clicks from her work, Egla replies that we live in Albania.

She stated that she was paid 20 thousand ALL for each episode, according to her "enough to buy a package of lines".

Egla Ceno goes further with the sharp irony, where she remembers that she was told that she is a 'weak actress', only that she gave an illegal interview.

"If I had a little mind I would be an airport controller and not a stage actress," says Egla.

Someone wrote to me in the inbox "Egla I am your follower, I see that you are not very active, the network is full of your videos and others get followers and clicks taking advantage of your work." O boy, do you understand 'or do you understand' that we live in Albania more old? I did some roles, they paid me 20 thousand lek for the episode (enough to buy some packages of lines) and I no longer have any rights. Nor do I get late at all for followers and clicks. They neither eat nor pay the bills. I really am an actress, but I am an actress in Albania with lal, where the law of licking and the strongest (even in art) works. I was called a "weak actress" only because I did an interview without permission. What confuses me with these jobs, I saw God, I am 45 kilos with all the rags. If I had a little mind I would be an airport controller, not to eat salad as an actress on stage ???? See you soon

The famous singer in mourning, loses the dear man of her family after a long battle with a serious illness

Great pain! The famous Albanian actress in mourning, after her father, loses another man very dear to her

Manjola Nallbani the day before in a TV interview talked about her experience ...

Following the news of Bill Gates' split with his wife, hundreds, thousands of ...

Contrary to what we are used to seeing, the well-known moderator, Bora Zemani,...