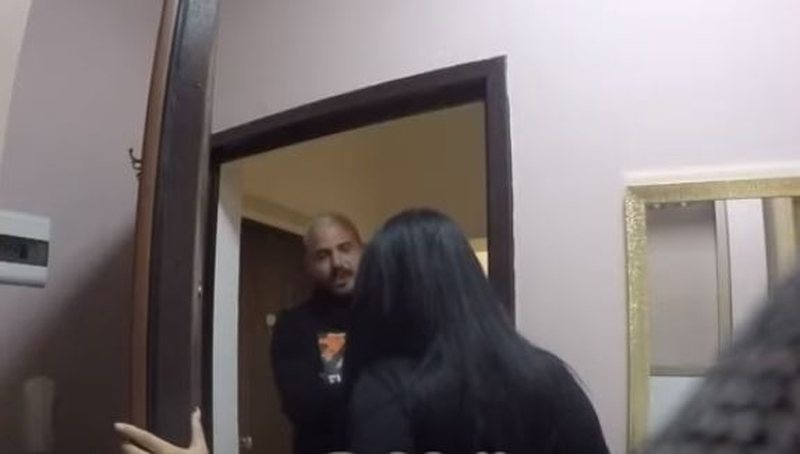 The well-known singer of popular folk music, Romina Aliaj has fallen prey to a hidden camera.

Journalist Ronaldo Sharka, who made the singer's hidden camera, to make it as credible as possible for several days, often sent her sms on the phone, under the pretext of going out for coffee, and then manages to discover her house. knock on the door.

After trying to enter the house and Romina Aliaj does not accept, the latter enters the bed in the middle of the night.

Mother and sister were also involved in this secret camera, and even Romina's sister gave the key to the journalist to enter the house.

When he enters her bedroom she screams "police, help, ignorant".

As when the journalist tells him that it is the hidden camera he starts to cry.