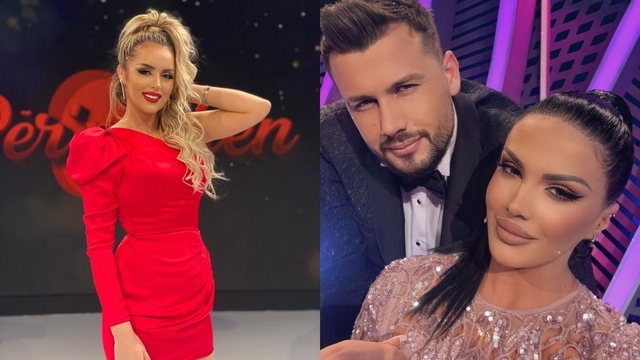 Mevlani is one of the boys of "Për'Puthen" who is the most talked about, because of his meetings, as he recently settled between Ledjana and Antonella, thus creating a commented triangle, because girls sometimes become jealous of each other because of Mevlan. Meanwhile, Mevlani recently posted a photo with Antonella on Instagram, while the latter commented in the post, reacting with a heart emoji.

But only after a few minutes, Mevlani decided to delete the post in question. The cause of this action is not known yet, but seeing that he is between 'two fires', it is concluded that Mevlani may have been 'scared' by Ledjana and deleted the photo.