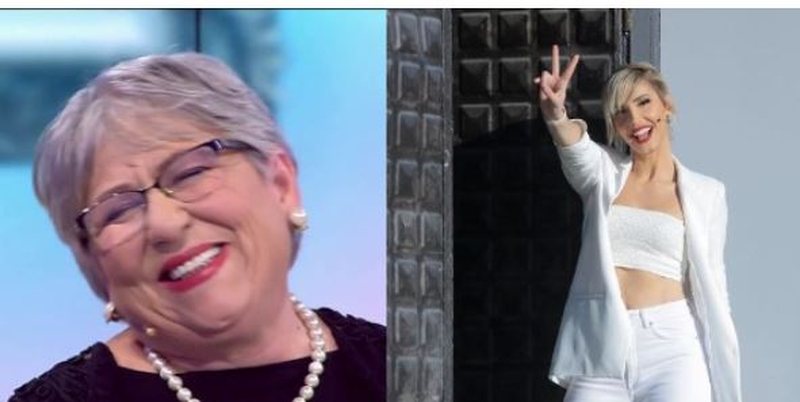 Moderator Aulona Musta compared the lyrics of Ronela Hajati's song "Sekret" at Eurovision, with that of the Spanish representative, who was ranked third.

The moderator read the text of the Spanish singer Chanel to respond to the criticism for the text of "Secret".

On the other hand, the composer Diana Ziu in her opinion about the song, said that according to her the text of the song "Secret" is not even poetry but a text that says nothing.

Ardit Çuni: Because I understand where the problem lies with this poem.

Composer Diana Ziu: This is 'no comment', nothing goes. Someone said poetry, it is not poetry, nor is it text. There are some words set with that "hey" to sync,

Aulona Musta: Now I will read the Spanish text:

This is the text of the third country, since Eurovision has these super standards that we can not meet.

Composer Diana Ziu: In my status that I threw in the finals that Eurosong itself has its crises for the songs that have been brought for the sake of the one who has made the contract, who has made this festival as a business. I do not undertake to analyze the Eurosong here. I do not agree with you who make peace with what you have translated and read and with this text that says nothing.