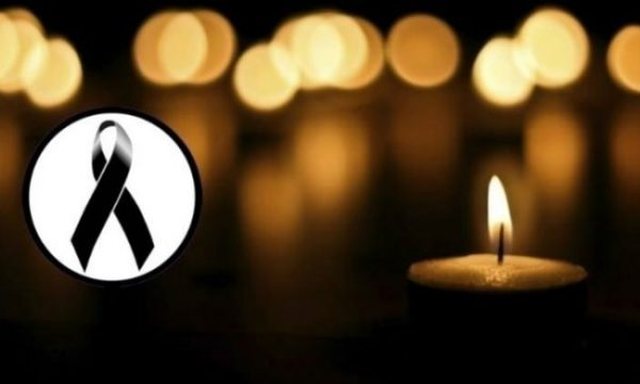 Grammy-winning singer Jody Miller has died at the age of 80. The popular singer died at her home in Blanchard, Oklahoma, from complications of Parkinson's disease. The music legend was one of Oklahoma's first Grammy Award-winning artists. 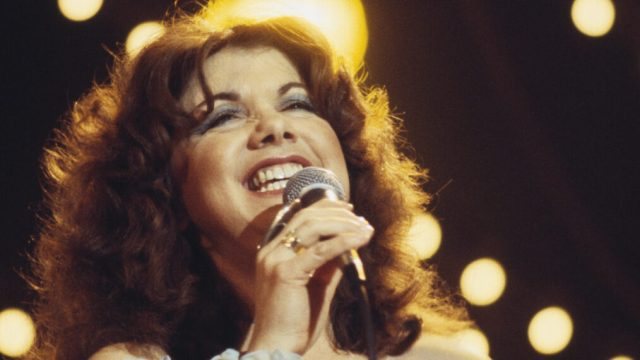 Miller's first big hit came in 1964 with her single "He Walks Like a Man," followed by "Queen of the House," which earned her a Grammy Award for Best Female Performance in 1966. Miller was one of the pioneering female singers of various genres, crossing over from pop/folk to country.

Her career only took off in the 1970s when she signed with Epic Records. "Jodi Miller had this innate, God-given ability to perform and communicate with the most beautiful tones and nuances," Miller's spokeswoman said in a statement. Jennifer McMullen.

What happened between colleagues? After the dance of the moderator, which became viral on the network, Aulona Musta immediately reacted: We became famous then for this pairing!!!

Aulona Musta was very cute and immediate in her reaction to "Dancing with the ...