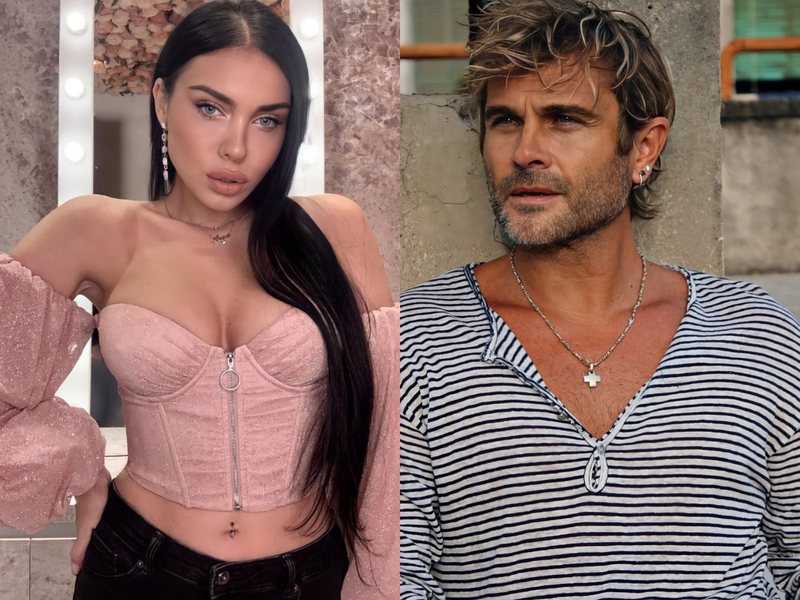 The presenter of "Albania Live", Flori Gjini has made some unusual statements about two of the residents of Big Brother Vip, Iliri and Einxheli. He said that "Illyrians die for the Angel", implying that if they went out of the house, they could talk and have nice debates with each other.

The presenter, invited to the Big Brother Vip Fun Club, further added that Iliri has constantly tried to make Angel part of his group, but he has not succeeded and sees that with him no compromises can be made for the truth.

Flori: I for example think that Illyria dies for Angel.

Dojna: I die in what sense Flori that you came with bombs?

Flori: I think if he goes out of Big Brother's house with Angel he will enjoy coffee a lot. That is, the two will talk together, argue with each other and have nice debates and therefore I am convinced that this was the reason why Illyria wanted to make Angel really part of his group.

Dojna: And now he has started attacking because it seems like Angel has distanced himself as much as possible.

Flori: He tried to attack her, he attacked Angel. He found some labels because he realized that he could not maneuver the Angel and realized that he could not compromise with the Angel to tell the truth. And if you look at it, in some behaviors I have noticed that, for example, unlike Angel and Beniada. Beniada can say something to Angel, I do not see this report in the characters who stay close to Ilir.