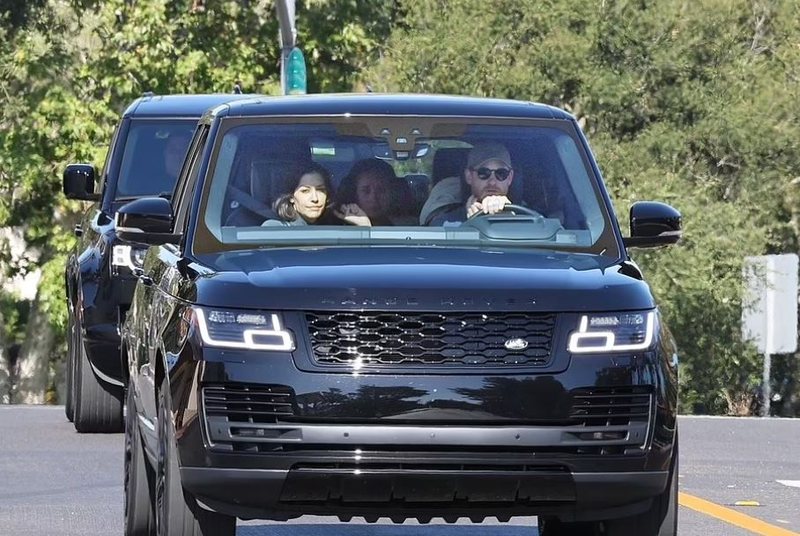 Last March, Prince Harry and Megan Markle spoke out about their relationship with the royal family and beyond.

The duo conducted an interview at Winfrey Opera House. But it seems that this situation will be repeated again.

The Duke and Duchess of Sussex visited Oprah Winfrey's luxury residence with a friend of theirs, actress Janina Gavankar. According to the "Daily Mail", they spent an hour at Oprah's house, which is only five minutes away from their house. On the occasion of their new meeting, there were reports that speak of a new interview of the couple and if something like that happens, it could bring new disruptions to the Palace.

We remind you that in the interview a year ago Megan and Harry appeared as "victims" of the Royal Palace. They even issued strong accusations against the royal family. After this interview and the great pressure that was created the duo gave up their royal duties and rights, moving to California.