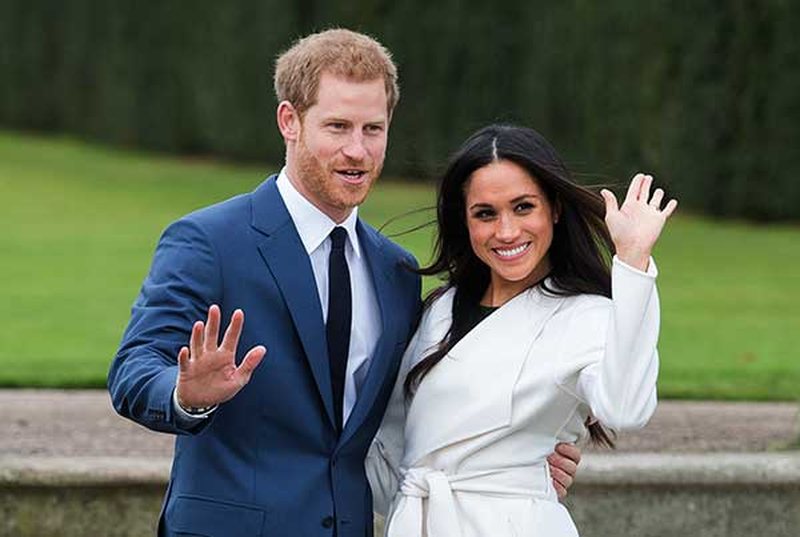 In a rare interview on The Late Night Show, Prince Harry has given a rare glimpse into his life and that of his wife Meghan Markle. The Duke of Sussex, who moved to Los Angeles with family last year, toured the city with James, and revealed he had never ridden on an open bus before.

Harry confessed that he had been held hostage by London for not being able to do a tour like all other people, due to his royal status.

"It's very beautiful," he said. "It's the first time in my life that I got on an open bus," he told James. The latter was shocked by Harry's response.

Harry further explained: “Normally not allowed. I have seen tourists in London and always thought it was something to bring pleasure. "I always wanted to do that."

He then went on to talk about his new life in Los Angeles. Recall that last year, Harry and Meghan announced their departure to London, relinquishing their royal titles.