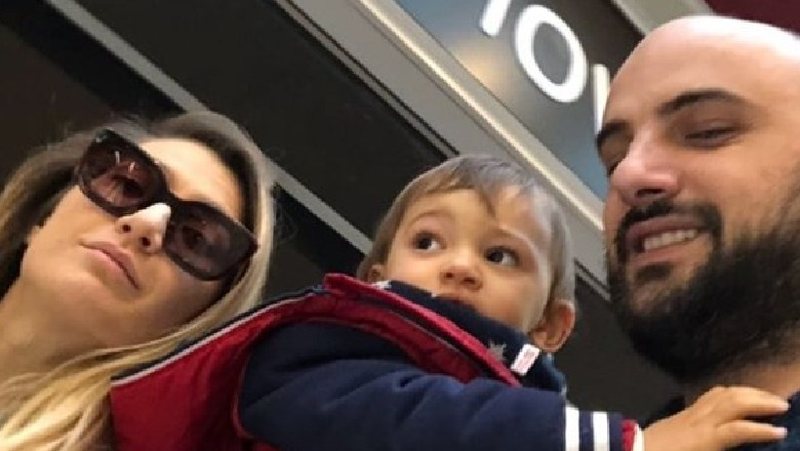 Alban Kondi is a well-known name in Albanian music, not only as a member of the group "Produkt 28", but also the brother of Doktor Flori.

During an interview for "ABC e M?ngjesit", Albani talks, among other things, about the great absence he feels for his brother. He even showed the difficult decision he made, when he named his son Dr. Florist.

"It was a very difficult decision. I know why? To be 100% honest. The first was the support of my wife and daughter-in-law who totally agreed and normally if she didn't agree I wouldn't have insisted. But since I told her, she said: 'I really like it.' What came to me was the final decision why I decided to give my son this name, it was because I missed the name I used to call him every day at home. Even when you're used to it, even when you grow up with that feeling, that is, in a somewhat selfish way, but it gave me a lot of feelings.