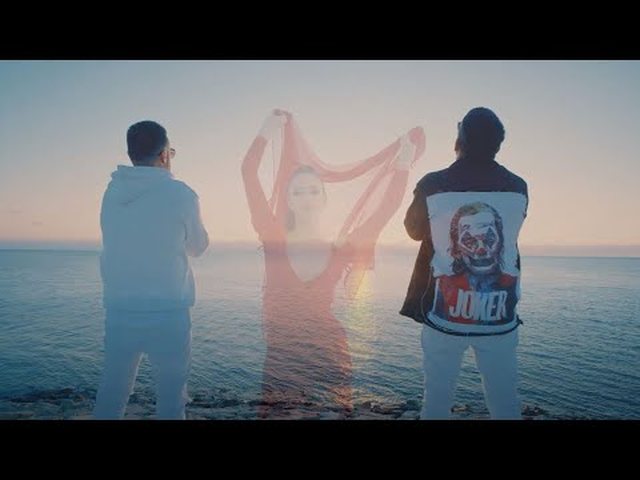 Altin Sulku has appeared for the first time on screen with his wife, Rolanda, where they have told their love story.

Rolanda revealed that they met 5 years ago when she was working in a boutique and the singer went there to shop. But the love story did not start there, it was a message she sent to the social network Instagram, which united their hearts.

"We have been together for 5 years, maybe it was love at first sight. I worked in a boutique and Altin comes there with a friend of his. At that moment I did not know him and I asked him: "Where did I see you". He told me the name, but I forgot. When he published a song it came out to me on Instagram and I wrote it. "Then there was a good 'answer to all the girls", said Ronalda. 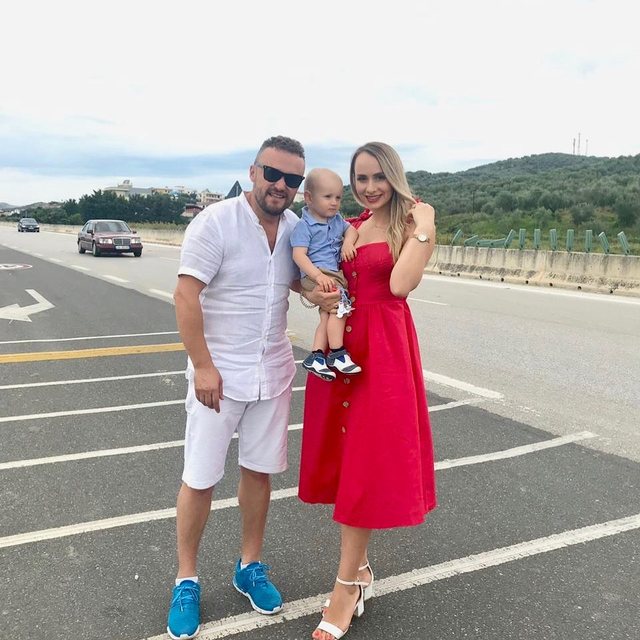 "I saw him there and I left, we had a little chat and jokes. Sends me the message 'very beautiful song, like the combination of sneakers with beard', it was a joke at the store. I just replied 'hahahahaha' that I did not remember. He wrote to me again: 'Did I remember you or not?', I told him 'I do not remember you' and he told me where we had met ", added the singer. 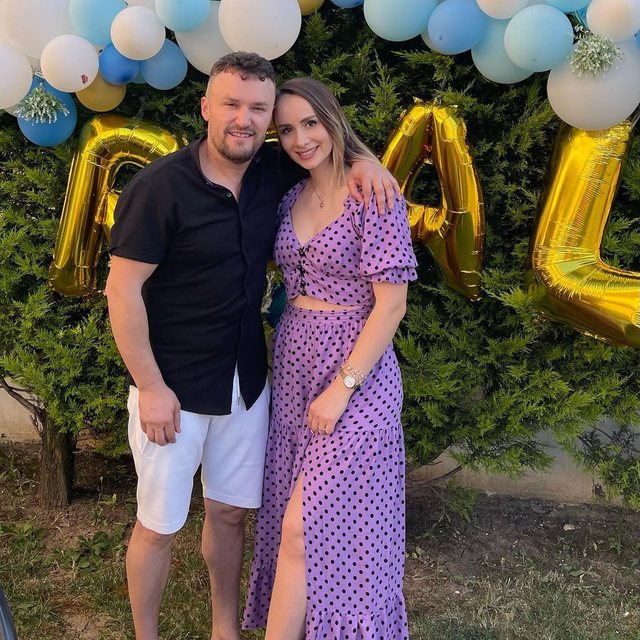 At first they became friends with each other and then Altin Sulku expressed his feelings to the girl he loved.

He said that he provoked her a lot to find out from her character, until he realized that she was exactly the girl he wanted to spend his life with. 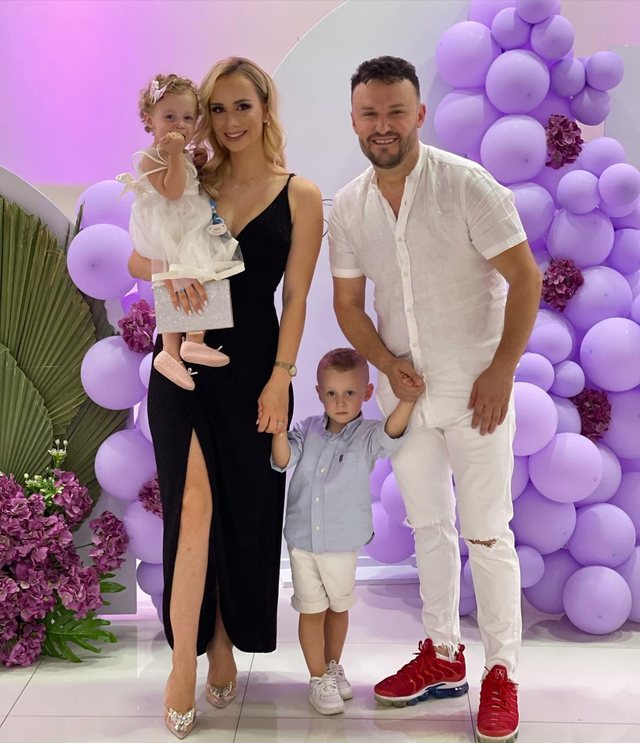 While Rolanda admitted that the singer's provocations have often made her cry. 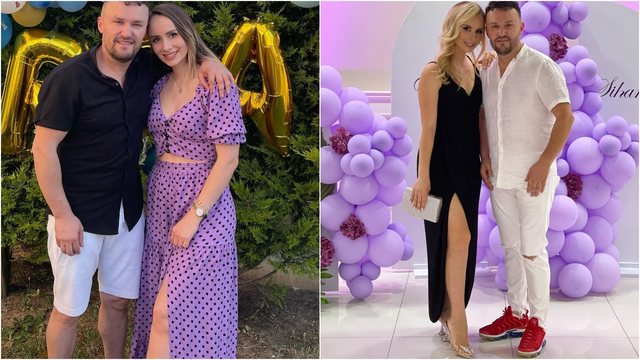 "She had problems with her pregnancies, she lost 43 kilograms with her daughter. The doctor said we should definitely remove it, because the bride will die. When we got home he started crying. He started asking for chicken juice and after that everything went very well. We were told he is the guy for the second, but that I had a problem. When he went 5 months old he was checked and came home crying. "The girl looks like Altin, with curly hair," he said.