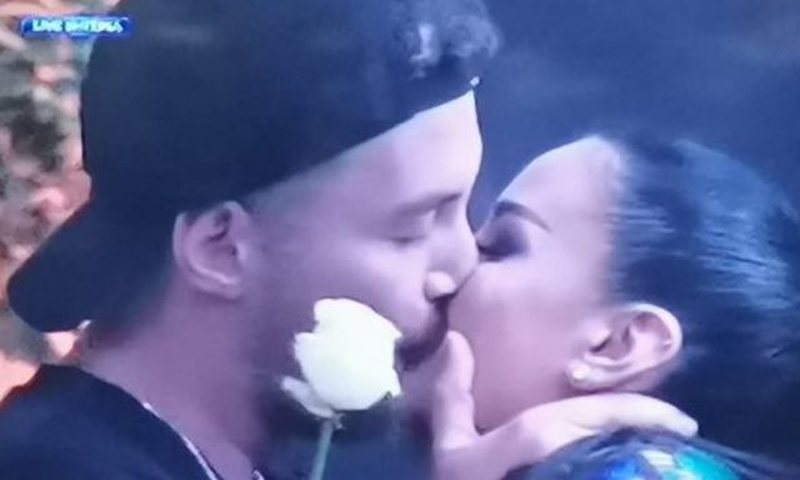 The much-commented kiss of Bora and Doanld, the couple who had been separated for six months, but gave each other a chance to clarify each other in 'Big Brother', was also discussed today at the 'Fun Club'.

Desada said that right after the kiss she had made a post about the two of them, but her instagram was overloaded with messages that she should not believe all that was happening because it was enough for the show.

But self-confident Desada said many may suspect it is a show, but what the eyes see never disappoints. The same thing was supported by the journalist Iva Tiço, who said: "No scenario could make that kind of spark".

While Suada also commented on Bora's relationship with her close friend Semin, where she praised Bora's gesture as a close friend.

"He will carry his goal to the end and I believe he is charged for good. The introduction of Snow has given him an impetus to fight, even Sam. "It is very difficult today to have a very good friend and I think that Bora showed that she is a very good wife and friend", said Suada.