The kiss that is not coming! The footage comes out, here's how Luiz makes fun of Kiara's rejections (Video) 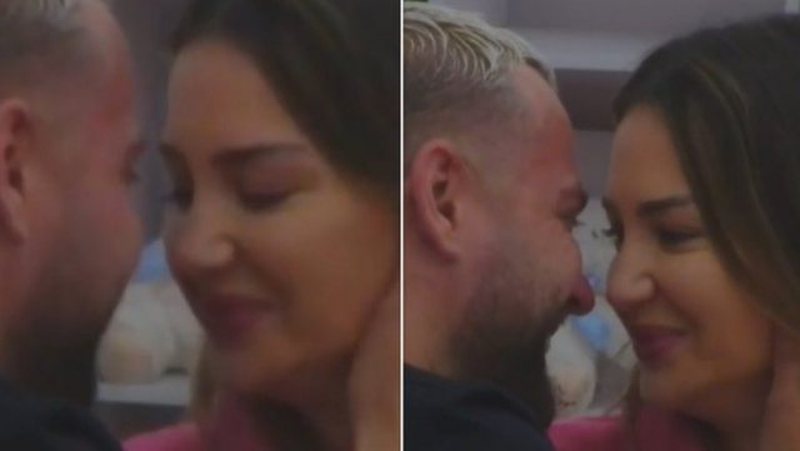 'Big Brother' has recently challenged all the housemates with a game where they will be divided into pairs and stay in a room only to take care of a baby.

In this week's trial, Luiz chose Kiara, as they have developed a great rapport while staying inside.

Until they started caring for the baby, they discussed their relationship at length and how the other residents view it.

While at one point, there was no lack of teasing and intimate moments together, where they were very close to kissing.

They were doing some rehearsals, while they exchanged kisses and hugs with each other.

This seems to be a new step in their relationship, as Kiara has been more attracted to this part.

However, it remains to be seen how their relationship will go.

But upon leaving the room, Luizi, in the presence of Kiara, tells Efi about Kiara's actions, how often the famous kiss came close, which continues to remain in the attempt.

One of the residents with whom Kejvina was very close during her stay in Big Bro...