"I wonder what it is like to kill someone unintentionally" / The irony of the fate of the actor who killed the photographer and injured the film producer, here is what he wrote on "twitter" (VIDEO) 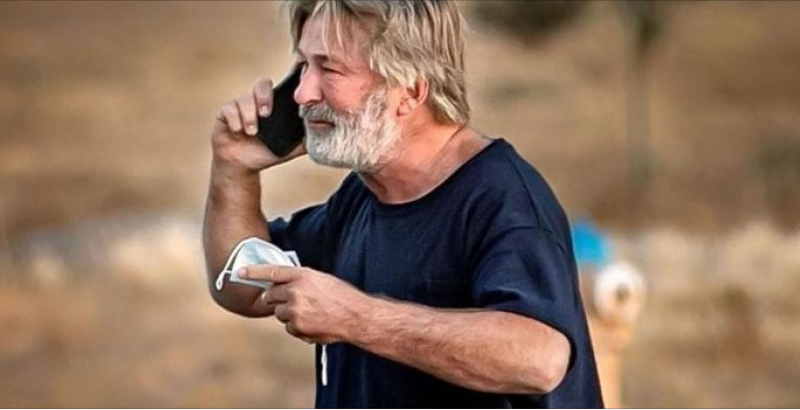 The status referred to an incident that took place in Hungtingon, in September 2017, when police shot dead a suspect.

Ironically, the actor got the answer to the question 4 years ago, today, when he accidentally shot to death the director of photography Halyna Hutchins and injured the director and screenwriter Joel Souz of his new film "Rust".

Halyna died from a gunshot wound, which she received after being shot in a makeshift church in the square. The police said in a statement that it was too early to say what kind of event it was and they did not use the term "accident", leaving it to investigators.

I wonder how it must feel to wrongfully kill someone ... https://t.co/WE6QsAAXGI

Well-known director Altin Basha has revealed the reason for leaving the humor pr...

Foreign media write that the famous Hollywood actor, Tom Cruis has been caught...

On the occasion of Independence Day, the residents of "Big Brother VIP" celebrat...