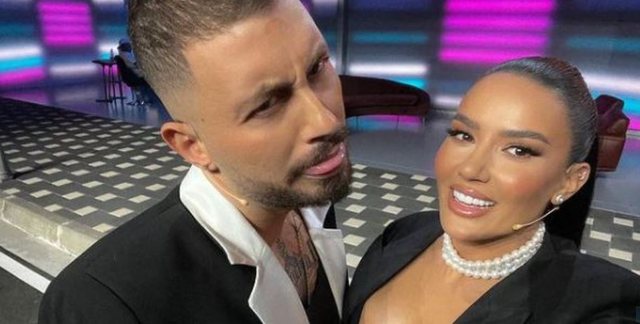 A little earlier, Bora published a photo with Donald and officially confirmed the relationship. Meanwhile, the promo of the interview of the moderator by the Veshaj brothers has also been published.

It seems that Bora has talked about everything, focusing especially on the relationship with Donald. Even when it comes to the difficulties in the couple, the latter at one point says: "We fought more than we played, we fought more than we talked, we didn't say a good word to each other."

As for the reunion, the actor revealed that he was the one who took the first step by writing to Bora.

We remember that the couple has been rumored to be together for several months, but none of them has accepted it. Although they have been photographed together in different places, this moment should come for everyone to understand the truth. 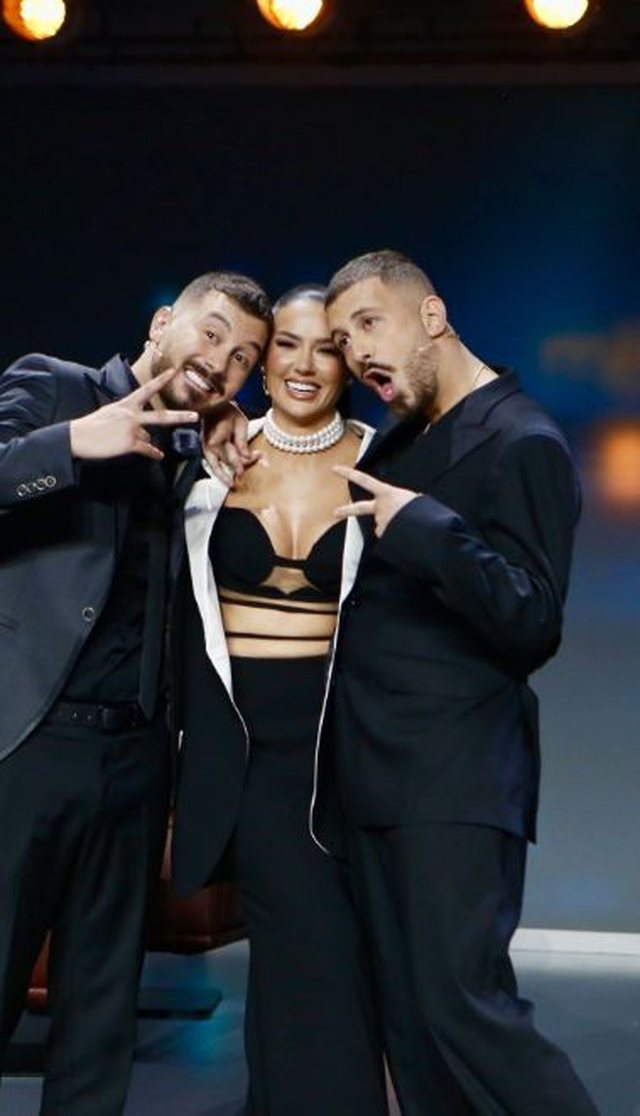