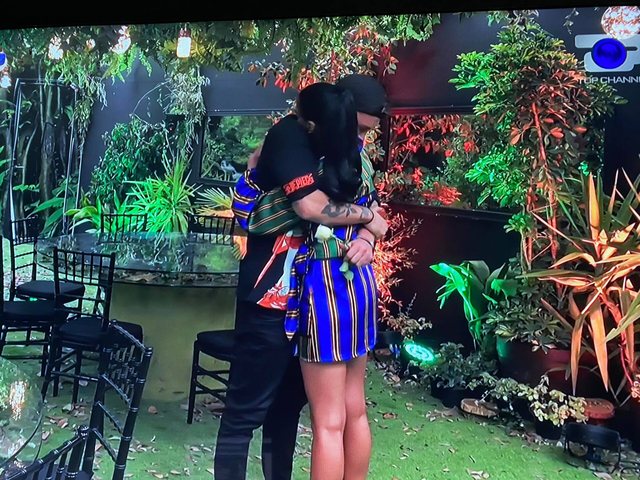 Nobody thought that the well-known moderator Bora Zemani and her ex-boyfriend Donald, would meet at the house of 'Big Brother Vip', much less reunite with each other.

The meeting between them is one of the most beautiful TV moments, as it requires a lot of courage to talk to your ex-boyfriend in the most famous house in Albania.

This morning, the producer of "Big Brother VIP Albania", Lori Hoxha, showed on Instastory what we all thought. As he published the photo of a cup of coffee, he wrote with humorous notes: "Good morning only to Bora Zemani!".

Lori, like many others, is involved and excited by the romantic and exciting scene. It is worth noting that Bora's action has had maximum support in public and of course maximum audience.

The beautiful and romantic moment has not escaped even artists like Mozzik, Getinjo, Elgit Doda, Ermal Fejzullahu who have shown their support on social networks.

As of last night, the video of the meeting between Bora and Donald is the most viral on social networks. 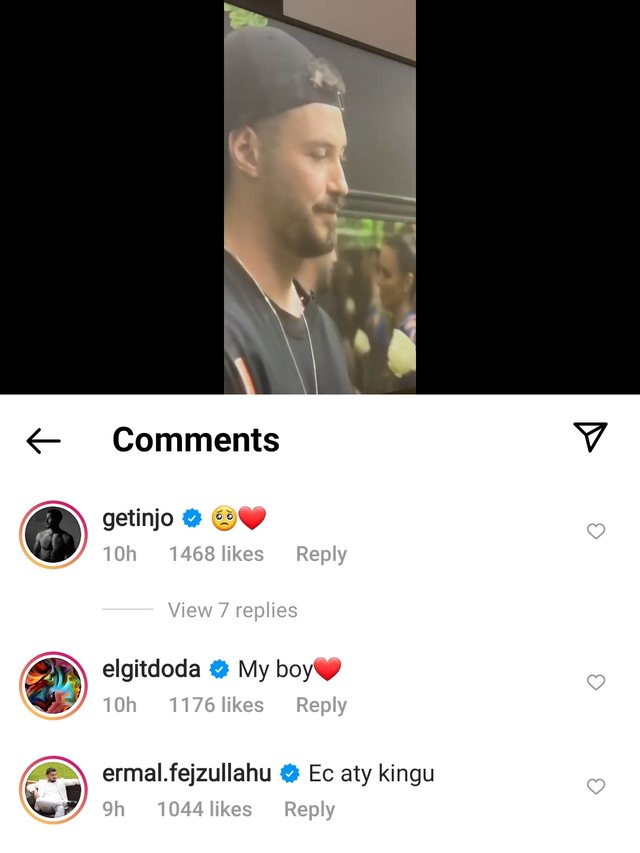 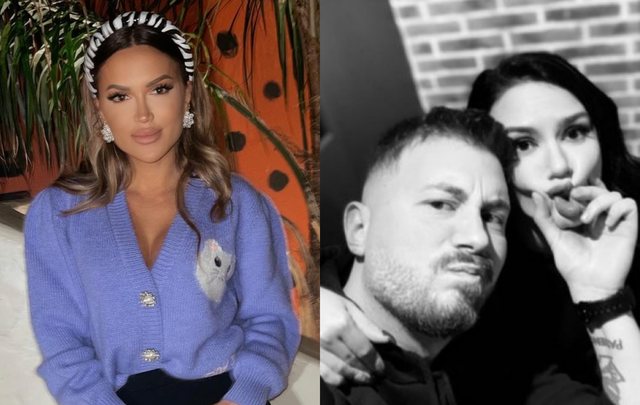