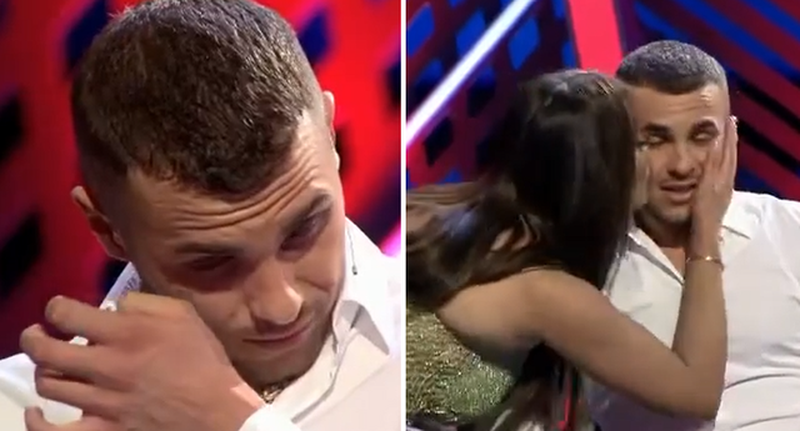 Edi and Ada have been permanently excluded from the love program, after they were caught mating outside "Match".

The news was announced by Edi himself, during a live video on Instagram. According to his statement, Ritvana took photos of them and revealed them to the production.

"It simply came to our notice then. Just because it was me and Ada who went to dinner to eat because I did not know the place ka Ritvana took pictures of us, she came to our table, she told us "Beware of being photographed by anyone". She or her friends, I do not know… but when you are at the table with someone, you are also involved. She took the picture for us and took it to the production. Everyone has come out, not only us, with Ritvana, with Silver, with Bruno and all. They have made the biggest mistake they have taken from us, there is no more there, without us there is failure there. They know but they do not want to accept it. No one can play with us in Kosovo. "That show is no longer watched", he said in the video saved by 'Përputhesh' on Instagram.