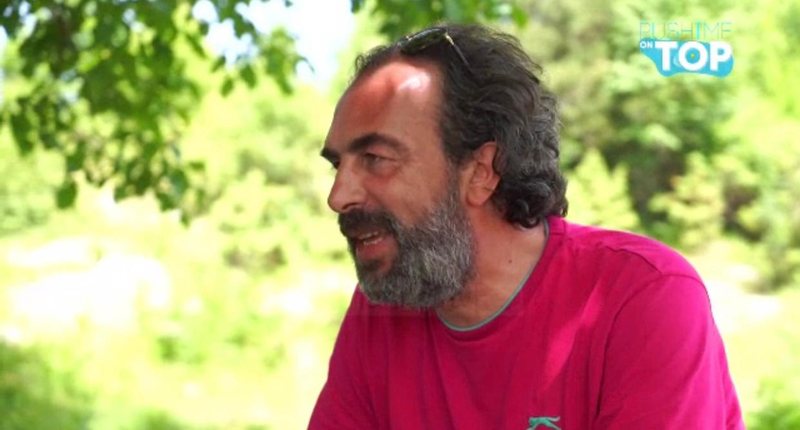 Actor Romir Zalla revealed details about his latest series, which has aroused a lot of debate, although it has not yet been released to the public.

One of the most commented scenes is that of intimate moments with actress Ema Andrea.

Asked by the moderator of "Holidays On Top", Nini Visha if there are hot scenes, Romiri stressed: "These are news of the gossip part of the production. He is a dramatic series to say, where I have a character, where in the role I am Emma's boyfriend.

In a public appearance, I jokingly said that there will be intimate scenes, there will be kisses, hugs, to create a little curiosity.

"Of course there are kisses with Emma, ??but it is not to the level that the brains of people who hear such news can think."