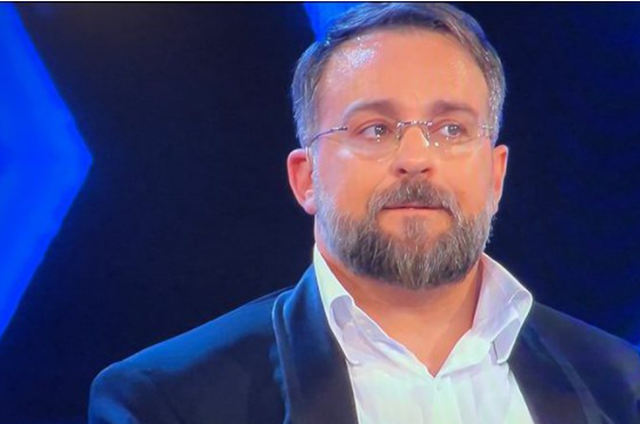 During last night's show, the former competitor of 'Big Brother VIP, Meridian Ramçaj made a series of strong statements about the production regarding the information that has entered inside the house.

Meridian said that care should be taken with the people who enter the house while mentioning the 20 thousand lek of Romeo.

Also Elgit Doda, implying that they may have given information to Donald. This comment brought the reaction of Elgit, who wrote ironically: “Who mentioned my name. Aha I said who it was. "I'm going on vacation." 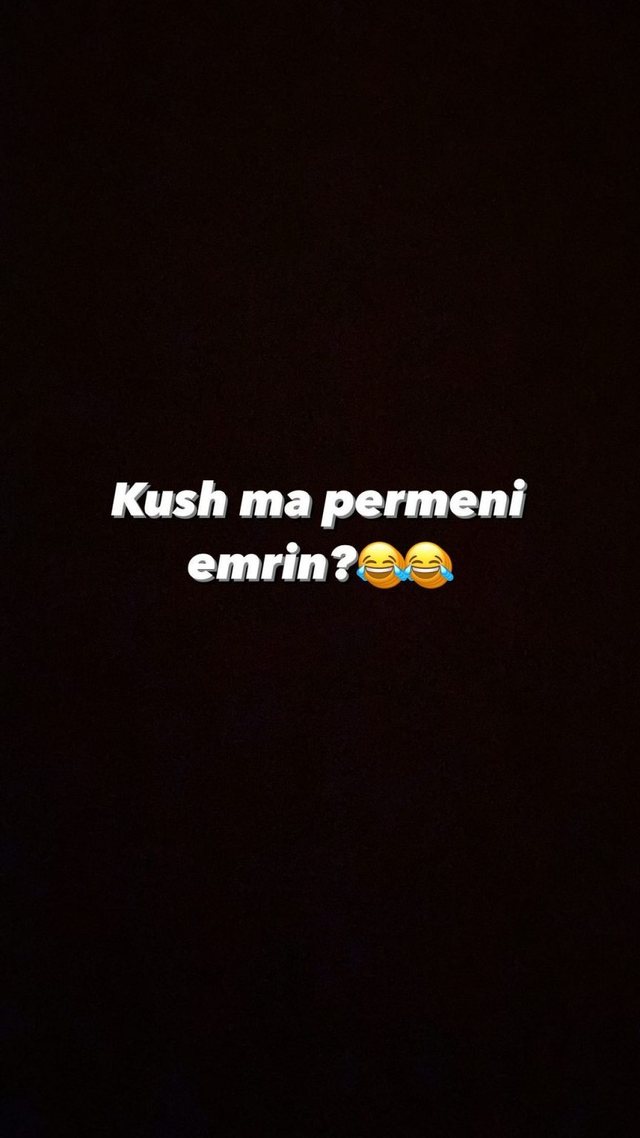 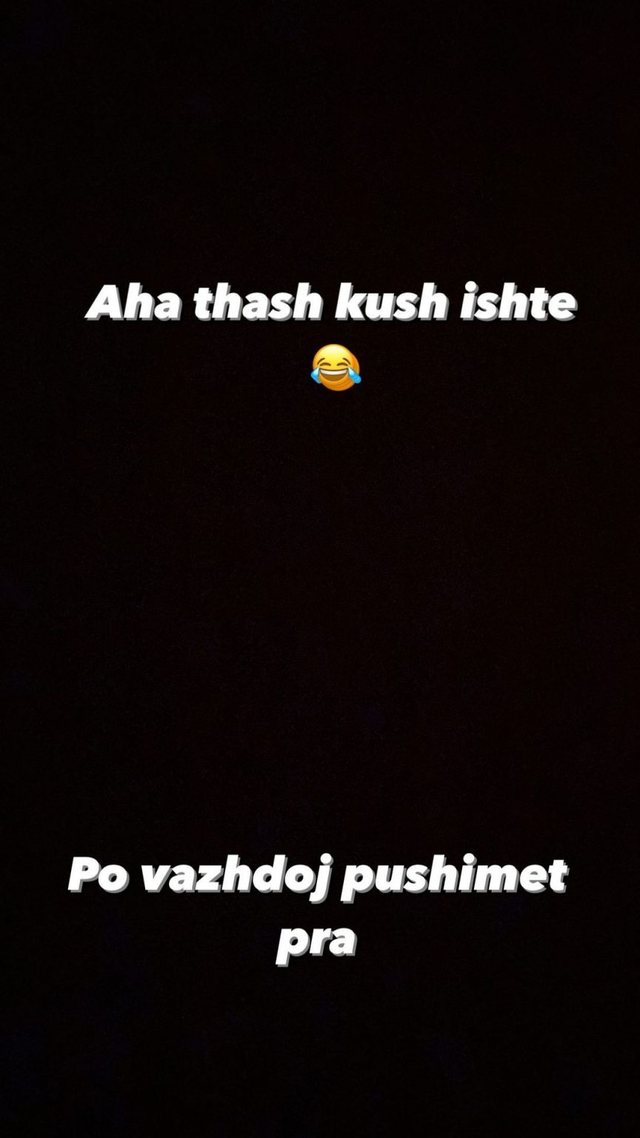 Meridian's response has been swift.

I'm so insignificant that even when I inadvertently mention someone I draw attention away from the "luxury" vacation. "Long live Big Brother for the hits that we would have been left without clicks and without breaks," he wrote. 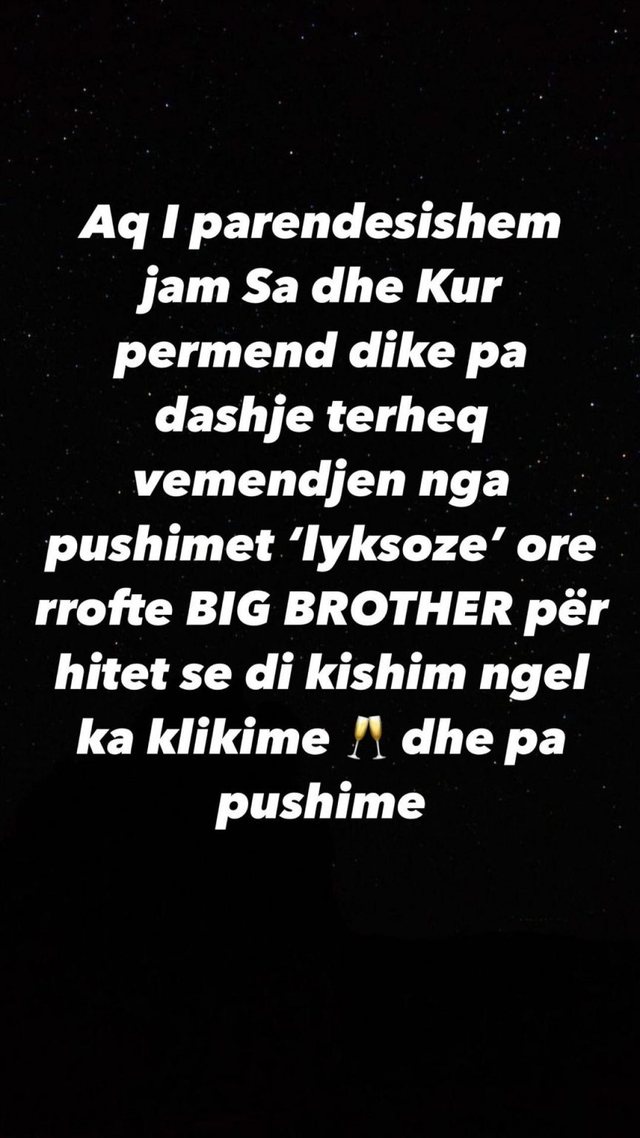 Recall that Meridian has repeatedly attacked Donald after leading him to the nomination.

What happened between them? Atdheu makes the unexpected statement about Arjola Demiri: I will sue him in Court

Atdheu and Arjola seem to have ended their friendship. Moreover, the former Matc...

What really happened between Bora Zeman and Atdhe Xharavina? Arjan Konomi speaks for the first time

It all started with some compliments from Atdhe Xharavina for Bora Zemani when h...

Actor and director Ahmed Benaissa, considered one of the biggest figures in Al...

Bora Zemani and Donald Veshaj are back together. What has long been rumored in t...

It was rumored that they had a secret relationship, Robert Berisha reacts for the first time, tells how he met Adelina Ismaili and 'bites' young artists

Singer Robert Berisha has only good words for Adelina Ismaili. The two artists ...

After the blows for Bora Zemani, Atdhe Xharavina makes the unexpected statement: I better kill myself ...

Former competitor of 'Për'puthen' Atdhe Xharavina is known for his strong s...