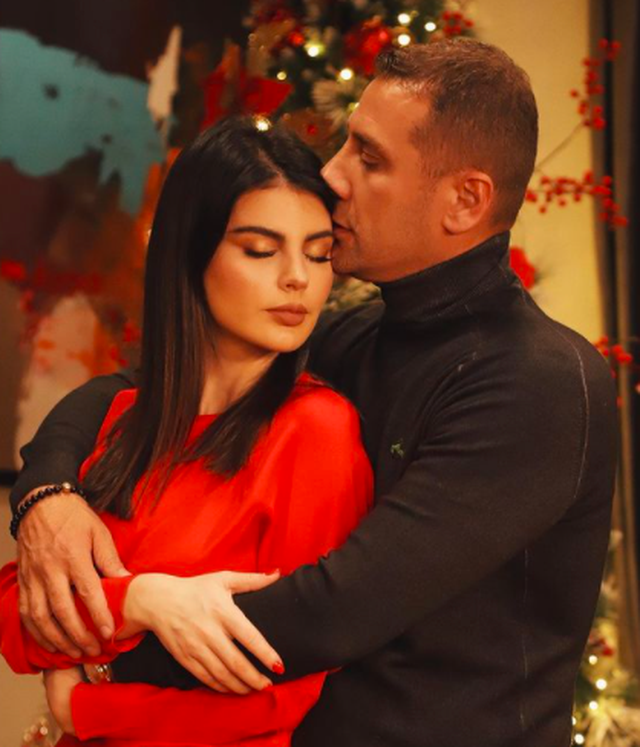 Today in the pink media quickly circulated the news that the well-known actress and moderator, Rudina Dembacaj can be in sweet anticipation. Due to these allusions, some photos were published on social networks. 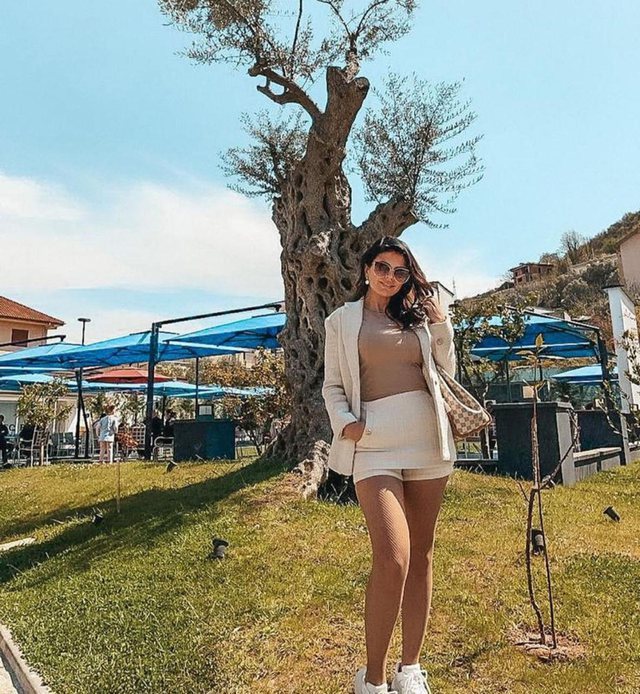 Rudina appeared with a slightly rounded belly and that was enough for the allusions to spread. 'Are you pregnant?', The moderator was asked in the comments.

She did not respond, but reacted in another way. Rudina has deleted all such comments from her post. 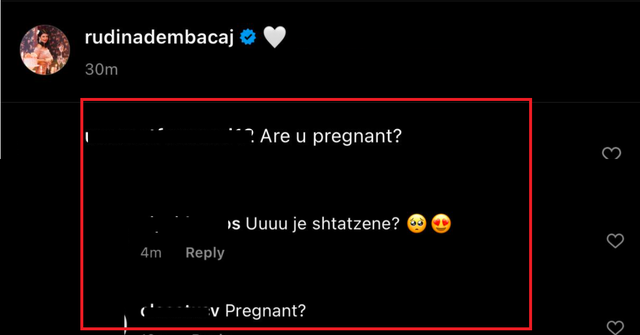