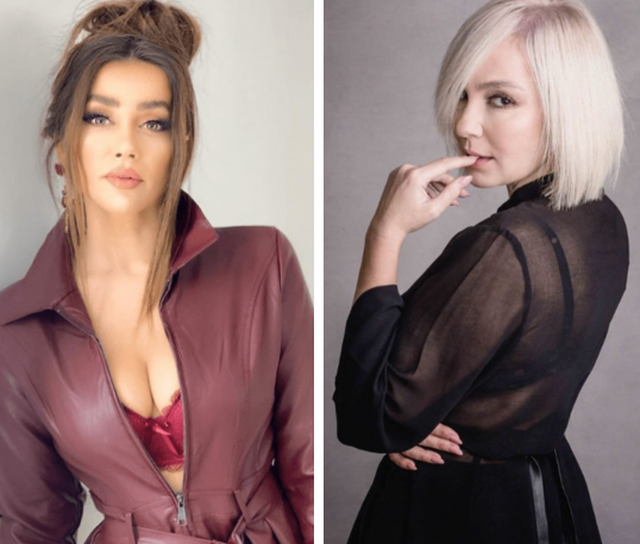 For more than a week, the public has been voting on who wants to leave the Big Brother VIP between Arbri and Monica. This turned out to be a strong showdown as long as we are getting closer and closer to the final.

"How badly this Arbri left me", is written in the photo that has caused laughter on the network. 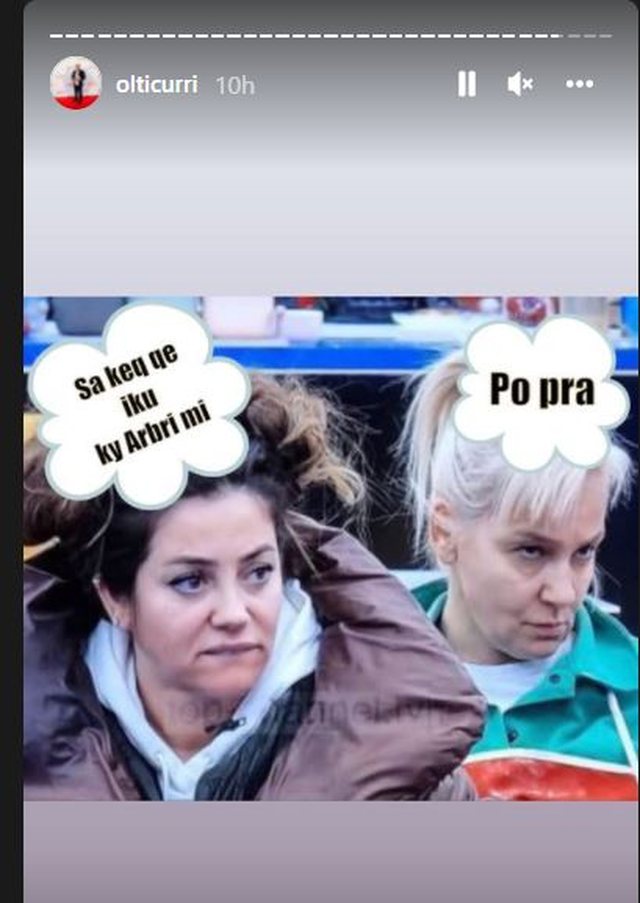 "You became a dilettante" / The quarrel between the well-known moderator and the former competitor of Për'puthen breaks down, leaving nothing to be desired: How embarrassing! Tallavaje journalist, you asked me to… (REPLICATIONS)

A fierce debate has started with the moderator Aulona Musta and the former com...