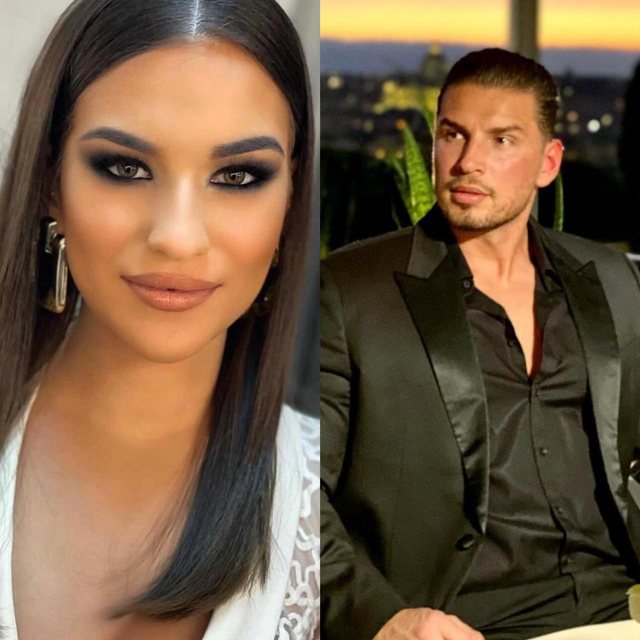 Mary was the girl who won Saimir's heart and whom the "modern prince" chose as his future partner. They are the first couple that were created from the show "Love Story", while everyone is curious how the relationship between them will continue.

Saimiri has recently left for Germany and he has shown this himself through posts on social networks. While the followers did not escape the fact that he did not accompany Mary on this trip.

They have become very curious about how their relationship is going. Fans have often asked "Where is Mary?", Or "Are you separated?", In every post of Saimir.
The latter has reacted to these allusions, returning a public response through a post on InstaStory where he clarifies that he and Mary are together and will continue to get to know each other.

"Dear followers of my site! Thanks for the questions and interest you have in my relationship with Mary! I do not carry Merin in my pocket ojmë we live in a time of pandemics and she cannot come to Germany at the moment. We are for beauty with each other! Stay calm! Love Story is over! Now everything is ours! Private. We are trying to get to know each other better, and among other things we have the test of distance…! "Thank you for your understanding," he wrote.

However, followers still continue to believe their suspicions about the relationship between Saimir and Merit. Before the end of the show, it was said that Generda and Saimiri were connected outside of "Love Story" and everything they were doing for the show, while the rumors "calmed down" when Saimiri chose to end his journey with Mary.

But new suspicions have arisen again and the Instagram posts are to blame.

Followers believe that Saimiri and Generda were together last night, as the stories (from the same car) are almost similar.