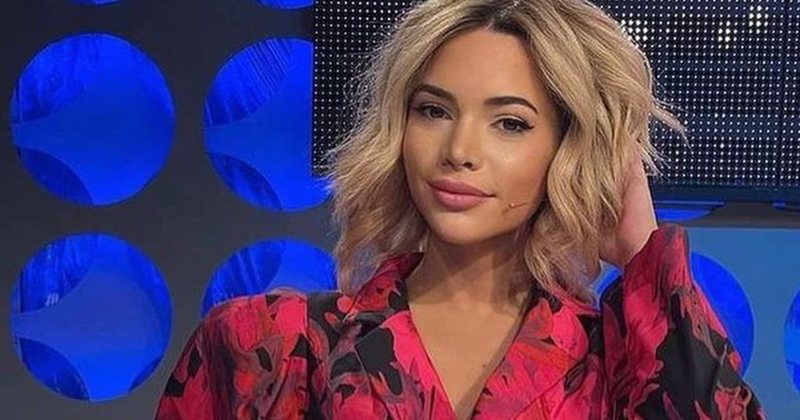 Sara decided to leave the show on Sunday on "Prime Match" when she learned she would have a showdown with Jasmina. Sara has also been absent from Monday and Tuesday, leaving her an enigma whether she will return to the program or not.

And after the rumors started that she was expelled, the author of the show, Olsa Muhameti has shown that Sara has not been expelled.

"What will happen to Sarah?" Has he been suspended or expelled ?, wrote a follower, to whom Olsa replied: “No. He is not excluded. "

Meanwhile, suspicions have started that something is being born between Sara and Eri after she posted a video on Instastory where she appears in his company and the couple look very close.