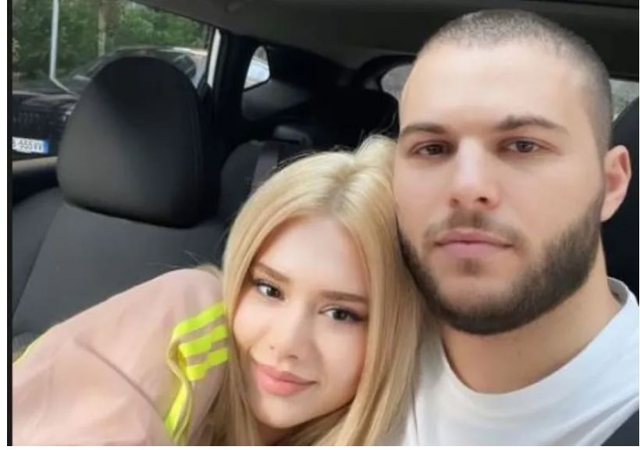 Fjoralba Ponari and her partner have become one of the most beloved couples for the public.

Although they fanatically guard their relationship, the moderator has not hesitated to show it often on her social networks.

The pair have been living together for a long time and have a consolidated relationship with each other, where there have been discussions about marriage. 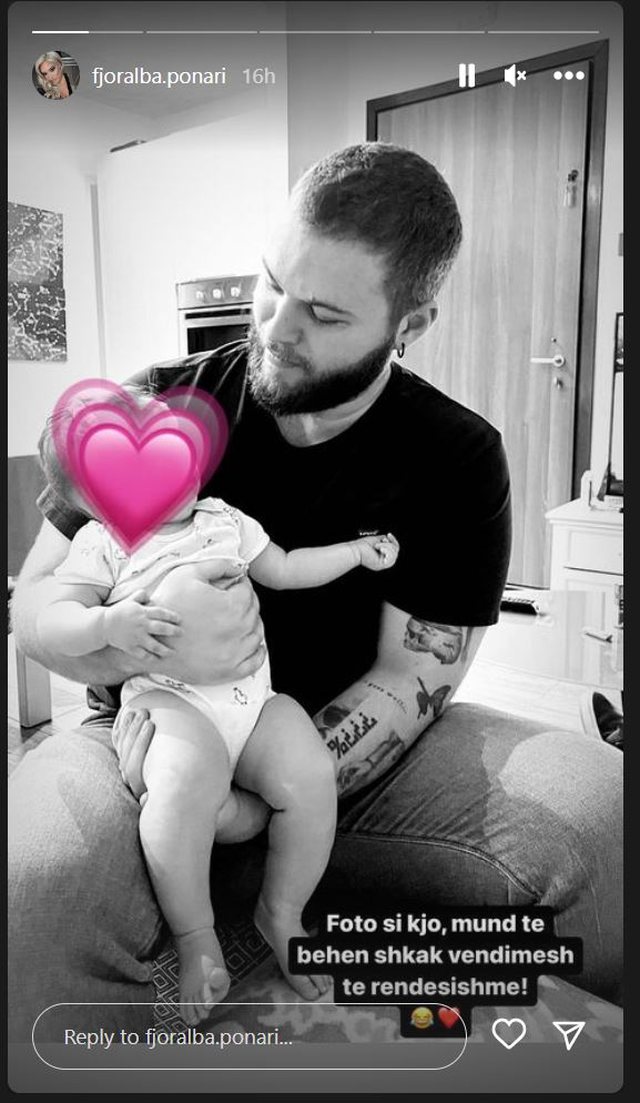 As Fjoralba has expressed that this is in their immediate plans, apparently the couple is thinking of taking bigger steps in their relationship.

A photo of Ponar on Instastory has recently raised suspicions that the pair are thinking of becoming parents soon. 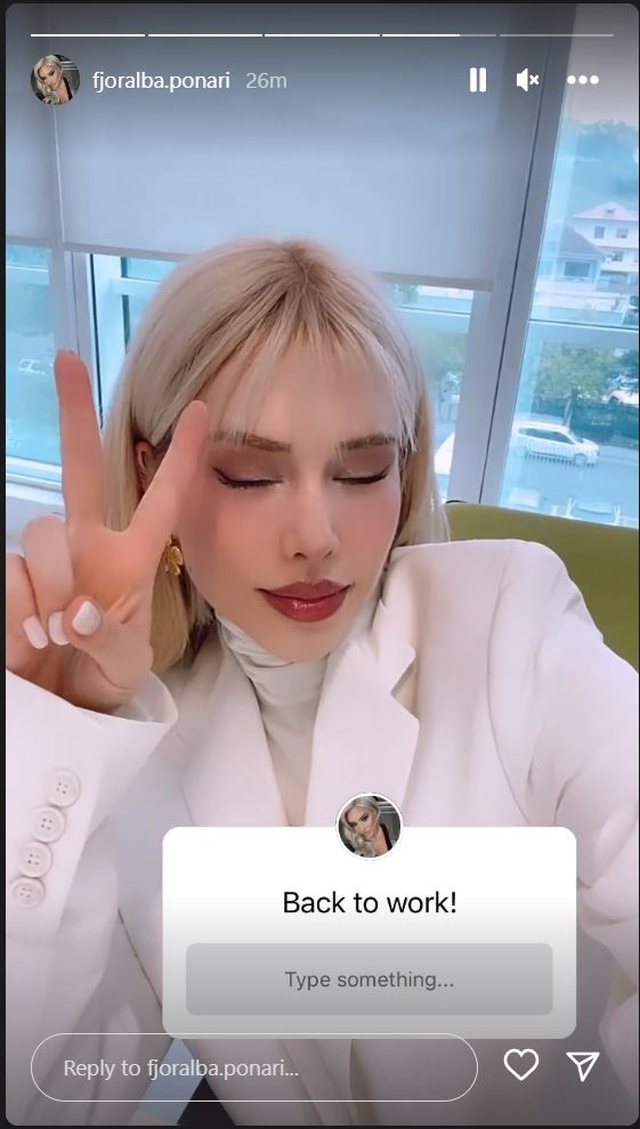 As her partner holds a child in his arms, Fjoralba writes next to the image:

A few weeks ago, she conducted a virtual interview with her followers on Instagram, where she revealed details about her life. Among other things, a follower asked Fjoralba if she has plans for children.

As she reposted the question, the moderator responded by writing that she loves it as an idea, but not for a long time. This is because her "mental health" and commitments say "No."