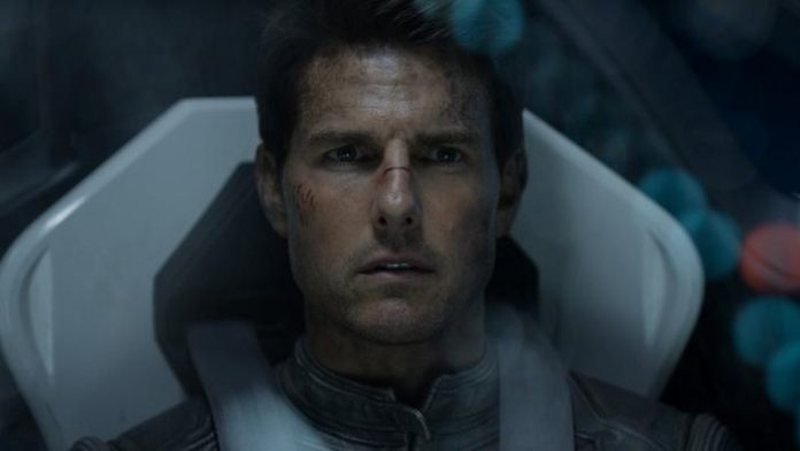 Always above. After exploring every corner of the Earth, the Hero of Mission Impossible aims to get the heavenly cup as well.

The project looks crazy. However NASA and Elon Musk have already confirmed the information. "It is not an abstract project, we will make this film! "We would not be talking about this if we had not already solved all the insurance stories", stressed Doug Liman, as reported by France Info.

Tom Cruise will leave in the company of director Doug Liman with whom he has already shot several films (Edge of Tomorroë, Barry Seal: American Traffic), inside a Space X capsule in order to shoot a scene from his next film at the International Space Station.

Tom Cruise is one of the few Hollywood actors to realize most of his heroism. For two decades, he has demonstrated this in all the films of the "Mission Impossible" saga, for which he is ready to parachute or climb the top of the Burj Khalifa tower in Dubai.

For this new project, he and his director must leave by October 2021 for a period of ten days. The film will cost up to $ 200 million. While it takes at least $ 50 million per person to afford a spot on a Dragon capsule.