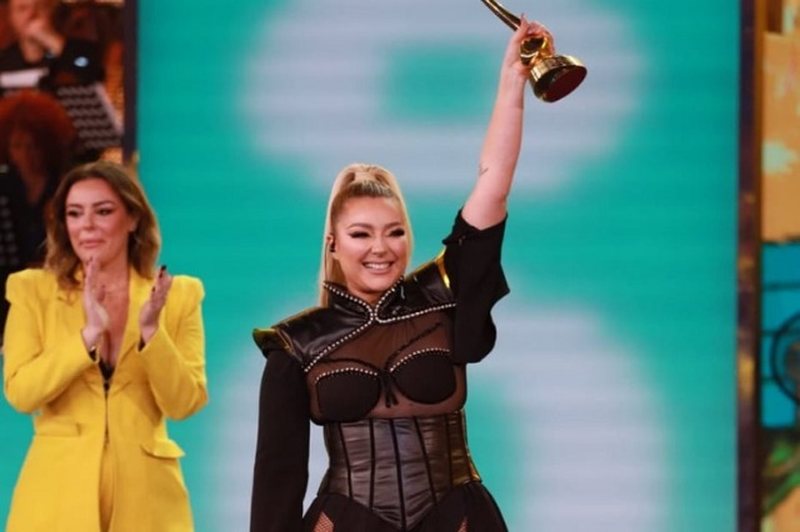 Despite the criticism and negative comments, it seems that Ronela Hajati will participate again in the Song Festival.

This is what Ronela herself has hinted at, through a status on Twitter.

"What if?" - writes Ronela Hajati and that was enough for her followers to explode in the comments, linking this status with the participation in the Song Festival.

Some of the follow-up comments:

"You will enter the Song Festival again"

"Ronela will take part in the Song Festival, she will shine and she will win again. And this time he will also win Eurovision. "

"You will participate in FK and you will win again"

Despite the followers who are all in the same mind, Ronela herself has preferred not to respond to their doubts. Ronela Hajati announces the winner of the ART Festival this year, representing Albania in "Eurovision". The singer did not make it to the finals, and even her performance was heavily criticized on the network.