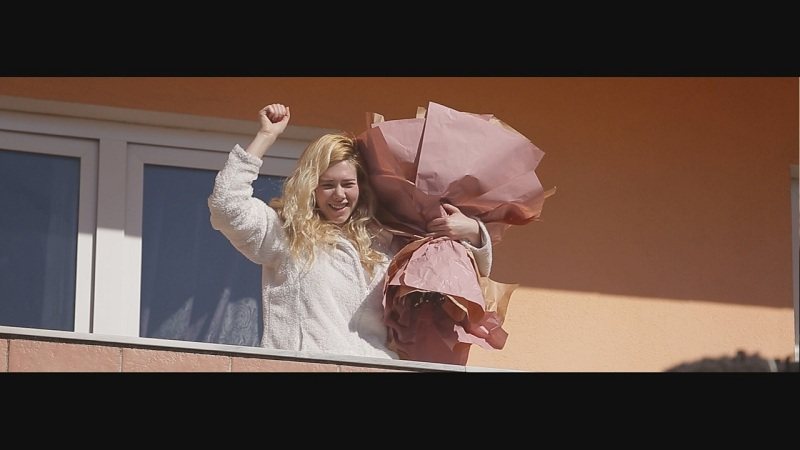 The well-known moderator of 'Top Channel', Fjoralba Ponari, announced a few days ago that she has been re-infected by COVID-19 and this time she is experiencing it with more aggressive symptoms.

But just yesterday, when the next episode of her show 'Tell Me a Wish' was to be aired, Fjoralba got a surprise she did not expect.

Children, family, friends and boyfriend, have made her a big surprise.

Her two friends, moderators Nevina Shtylla and Argjira Spanca, together with three children, were the first surprise.

Very exciting moments were followed by video messages, but what made the moderator cry was the message her grandparents had sent her.

Nevina and Argjira, also discovered one of Fjoralba's greatest desires; she is in love with the Vienna end-of-year concert, so the show staff brought a little of this atmosphere down the balcony. Two tickets to the couple to attend the next concert up close and an exciting love message in Covid-19 times.

For the first time in a public appearance, the moderator's boyfriend, Francesco, surprised her with a large bouquet of white roses.

Fjoralba has kept her relationship away from the attention of the cameras, so it was a surprise for her friends that Francesco was present in the program.

"Recover quickly because it is not being pushed like this anymore," he told Fjoralba, while she, through tears, replied; "I miss him so much!"