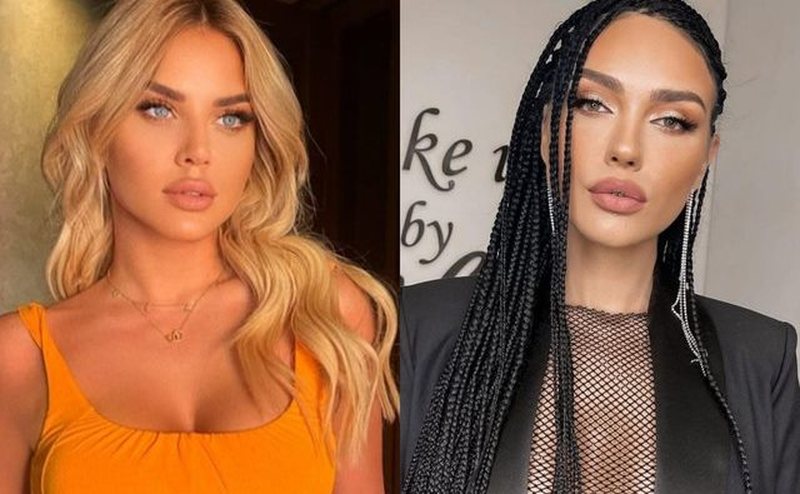 Kejvina Kthella has spoken for the first time about the sensational fight with Einxhel Shkira. In 2019, Kejvina and Oriola Marashi had a physical conflict with the moderator. At that time, it was reported that they had gone down to the moderator's house to clarify but the argument degraded into a physical fight.

Kevin returned to this event in an interview on "D-Night", denying the rumors at the time that the fight happened over a boy. She has expressed that she has nothing to do with Angel, and has even forgotten it as an event, adding that there would be no problem at all to fix the relationship.

"It's not like there was anything. Bluntly a fool, nothing important. It has nothing to do with what has been said about men. I have expressed this before. It has happened to all of us that at some point we wanted to break up the relationship, but I have forgotten, I believe, even Angel.
I don't have a problem at all with fixing the relationship, I forgot about that, I believe Angel did too. She is enjoying her life and I am glad that she is well and happy", said Kejvina.