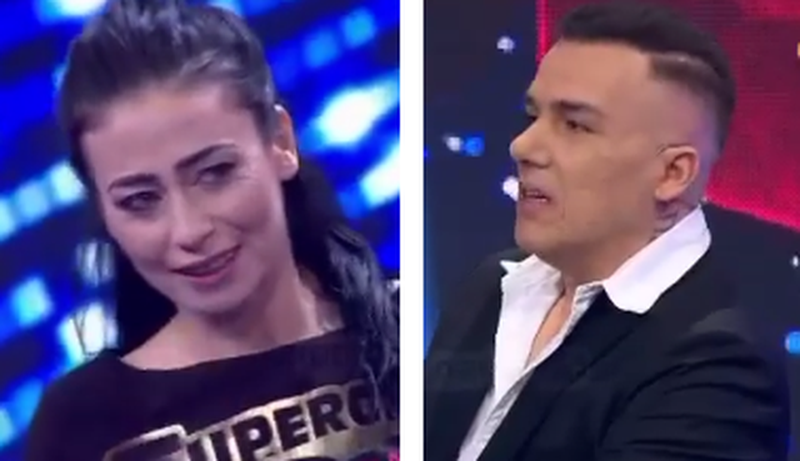 Albi Nako The well-known choreographer caused a lot of reactions after a statement he made yesterday to a competitor. For all this stream of reactions, Albi has an explanation. Invited to "Top Albania Radio", Nako said today that it was all a staged situation, to give more fame to Bela. He added that he had known him for 20 years, claiming himself a conflict of interest in the program, while adding that the dialogue that made the rounds of the network was written as a movie script.

"The truth is that Bela and I have known each other for 20 years, Bela works with me and the Dance Academy. Bela got into the program through me. The truth is that all that was said is a dialogue agreed between me and Bela, to make a promo to that girl who has not had the support of the art circle. Of course it is factual, because as long as I have created such an image in so many years of career, I am not playing to destroy the image with a joke. Why what did I say to Bela? What a performance built by me. I told him that the character you brought is as fixed as from Planet of the Apes. The monkey is a loving animal, if you tease it it becomes aggressive. It was all welcomed as a reaction to the spectacle but it never occurred to me that there would be such a big misunderstanding. When I say it was squeaky, it was squeaky. When Bela and I said I would say so, you will say so. We have to say something that will sound ugly to the public, to resonate with the public, ”Nako explained.