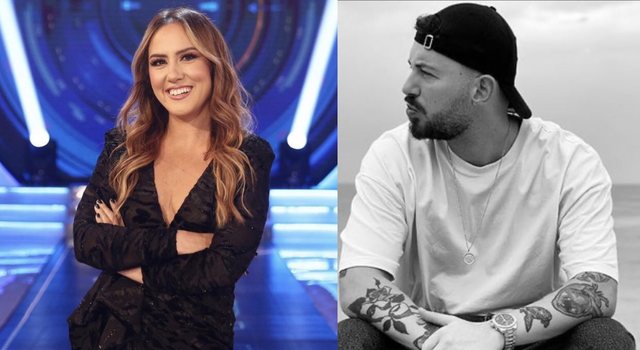 Donald was surprised last night by his twin brother, whom he met after 60 days. Earlier, Donald also met Bora Zeman, his ex-girlfriend, although she had come to surprise Sam. Also, a few days ago he met his parents.

So many surprises seem to have caught the eye of the public. Recently, a follower wrote to Arbana Osmani, in the comments of a photo of her, from the show, that he is being placed in unequal conditions with the residents.

"One question: The introduction of Romeo to give him a message is? "Why did I want all this support for him, put the residents on equal terms, because he is the only one who has received some signals or messages…", the follower writes.

Arbana, however, gave him a short and concise answer.

"One answer: Big Brother is not commented here", writes the moderator, who apparently does not prefer to comment on events at home. 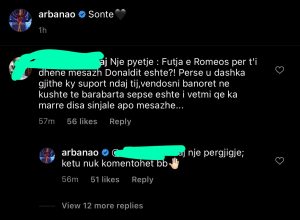 Arbana has shown before that she will not allow even an insulting or offensive comment towards the participants of this format on her account.