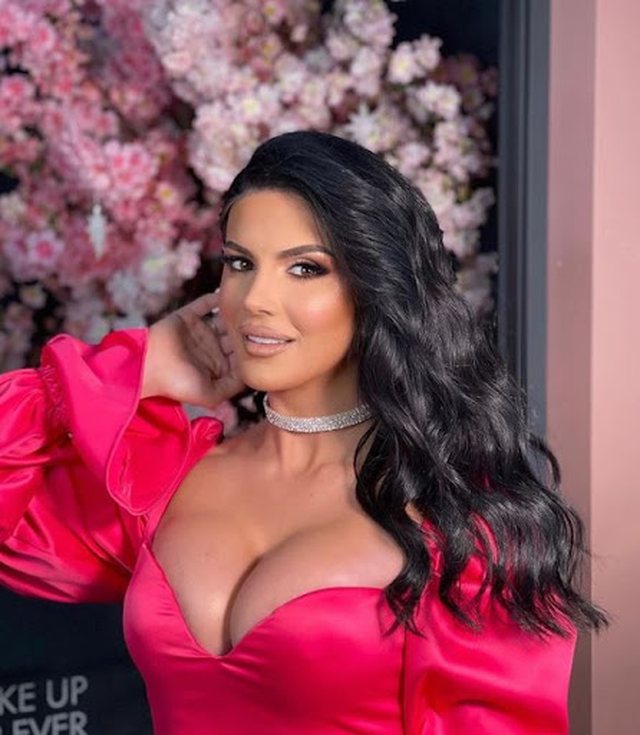 He said that he asked her to be honest with him and tell him if he really feels something for Mevlan Shaba or not. But despite the negative response she received, Ledjana was taken to dance in the middle of the studio with Shaba on the day her meeting with Erin was broadcast.

During an interview given earlier, Eri said that Ledjana has confirmed with her mouth that she has no feelings for Mevlani and that their whole story has been prepared with a script. He also added that in 2 weeks Ledjana and Mevlani will go out as a couple, because the public likes her and that's how it happened.

" With Ledjana, I would never have rejected her, but I have been very direct with her. When we had the meeting, I accompanied him by car and when we were chatting I said 'Ledjana, I am direct even if you have something with Mevlani, I know to withdraw. That I can not play games.

He swore to me about his family, his brother, who does not like Mevlani. I too continued to do it for myself. When I had the meeting with her she got up to dance with Mevlani in the studio, just for the show, for a few more followers. But this thing touches me, that when you swear to me and say 'I have nothing to do with him', even here he jumps out with it in front of my eyes… once, that you are nobody to lower my nose to me!

What are you going to do? Lying to the public to increase followers and make giveaways and ads? I will do this, then go ahead and paint. I have never done commercials, and she… You entered the show for love, not to make money, ”said Aga.

Asked how long his relationship has been, Eri said: " Two days, just one night. I have never fallen in love. I'm trying to fall in love. I know myself and I know that in a relationship I will be jealous and I do not tolerate at all, especially today, as the times have come. "When I start I like a girl, I think of her and I go crazy ." 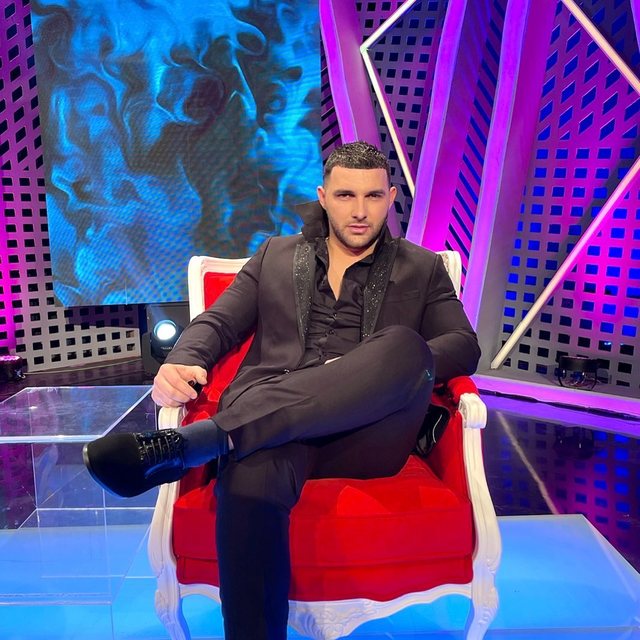 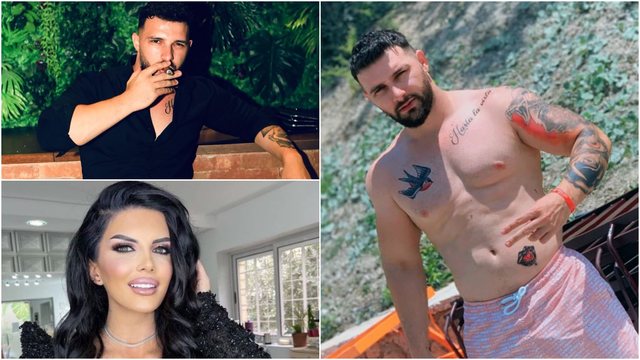