Two well-known Albanian artists are declared 'non grata' by the American Embassy, ??the reason is revealed 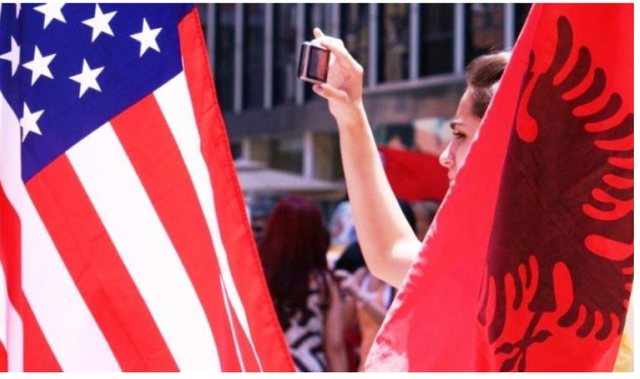 Many of the Albanian singers are invited to concerts in the Diaspora and even in America, until yesterday it seems they had it easy as they received tourist visas and made money in bags, but it seems not anymore!

The American Embassy has banned Gena's entry into America, as he was traveling on a tourist visa and did not pay taxes for the concerts he performed there. Meanwhile, the same decision was made for the singer from Kosovo, Shkëlzen Jetishi.

According to Klan Kosova, Gena's manager, has shown that the reason why the US has refused visas to singers is related to a deadlock created between the fact that tourist visas are obtained and used for work, avoiding taxes. So, to work in a certain country, you definitely need a work visa, not a tourist visa.

The US Embassy in Kosovo has not provided details on why the singers are refused entry to America, saying that it is against the law to publish the reasons for the refusal of visas. 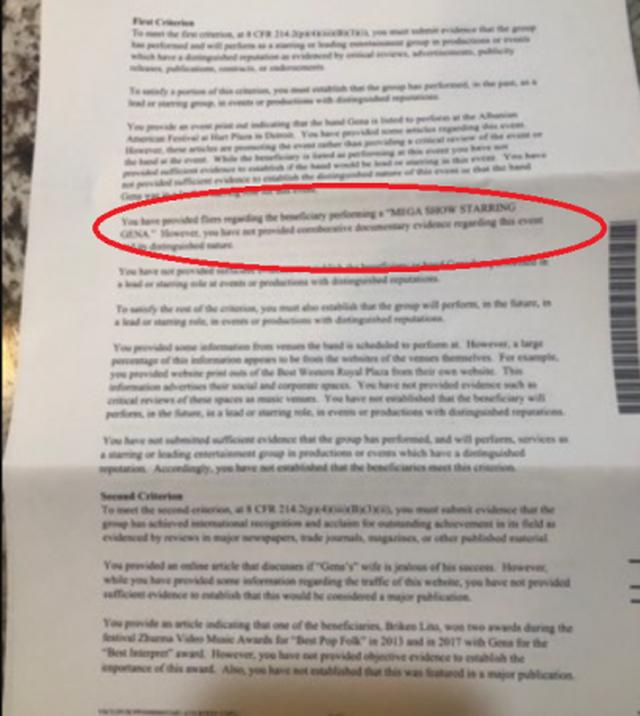