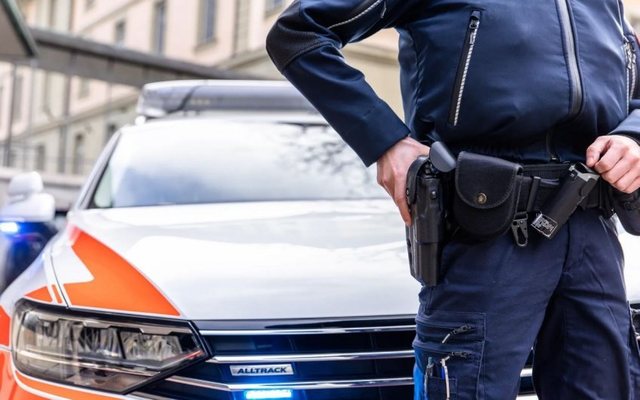 Singer Ricky Martin has denied allegations of violence, but a restraining order was issued against him, signed on Friday after authorities received a complaint from a man. According to the Puerto Rican newspaper El Vocero, the person in question had been in a relationship for 7 months with the singer before they broke up.

Over the weekend, it was revealed that Ricky Martin is facing a domestic violence lawsuit in Puerto Rico, which includes an order of protection against the singer confirmed by police.

The court order was issued by Judge Raiza Cajigas Campbell, of the Court of First Instance of San Juan, following an "ex parte" request. The news was also confirmed by the Police.

Although, as is the case under the Law on the Prevention and Intervention of Domestic Violence, the authorities cannot reveal the name of the requesting party, El Vocero media reported that it would be a person with whom Martin had a relationship of 7 months, who had tried to to end it against the will of the singer.

The person is afraid for his safety". Meanwhile, the singer stated that the order was based on "completely false" accusations and he vowed to face the facts and be declared innocent. Alketa Vejsiu is one of the most influential characters on the Albanian screen. ...