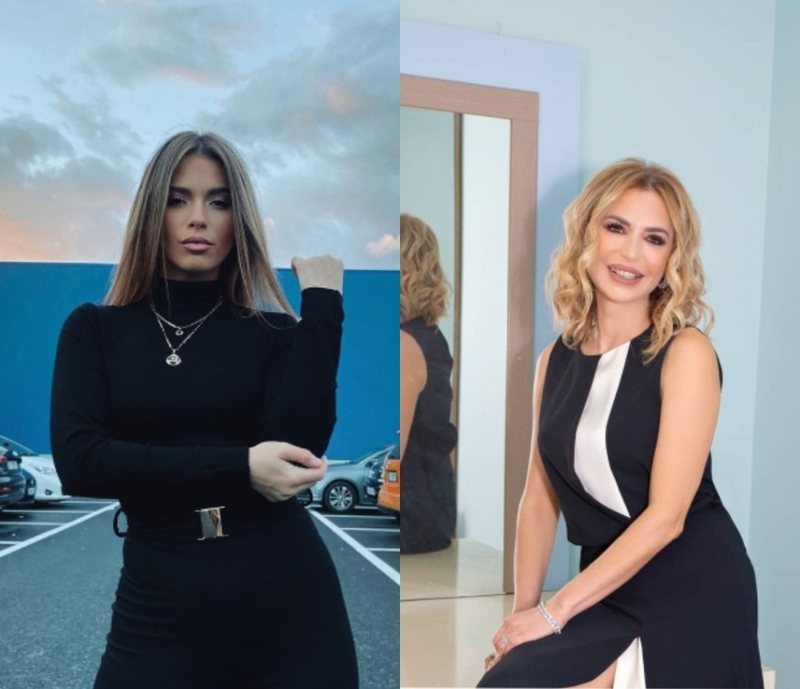 Last night, Arbri found himself in front of the Pandora's box which he decided to open and in exchange for being immune for a week, he had to select 3 residents to lead them to the nomination.

He chose to nominate Donald, Trix and Angel saying it seemed like a worthy showdown. While these 3 residents were asked if they were expecting this election, all three confirmed this.

Opinions were also asked about this election, while Balina said that he did not understand Arber's logic in this election, according to him, worthy of it.

In this regard, Shqipe Hysenaj also reacted, often showing that she is a regular follower of "Big Brother VIP".

After ironically saying to Trixa that she knows everything, Shqipja made a mocking imitation of Balina.

According to Shqipes, Balina sleeps during the program not having a mind at all, and then made this face imitating and mocking her.