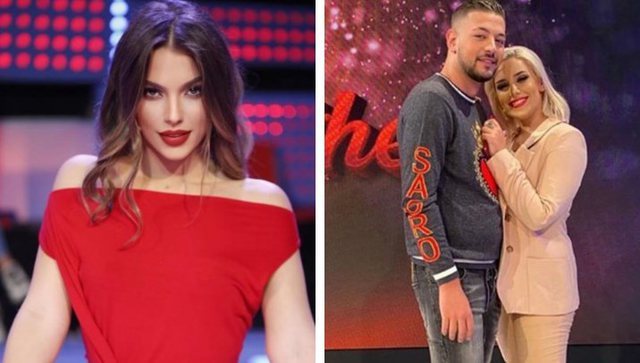 A few weeks ago, invited to "Përputhen", Andit's mother said: "With Shqipen it was more to try myself, to see Tea's reaction than not that there was anything". This statement of hers was not liked at all by Shqipja, which reacted on Instastory.

She says that Andy is an insolent person who has denied the truth in front of everyone. Shqipja writes that the agreement between them was real and they did not make fun of each other.

"Anyone who has known me for as little as they have seen me knows that I hold my family sacred and I do not want any family to be harmed. The thing that has touched me most is how one parent publicly harms another parent's child so much. even when she is a girl.Even if her son had mocked a girl's feelings absolutely his parent should have been against this low gesture.

And know full well that no one has mocked me in reality but that is what you see. Andy as a cheeky one that is and I have never known a guy with such a weak character, used my name and sincerity to raise his fame that I would not make anything public. It was over and I had forgiven Andy.

The likes were but later faded and neither of us mocked each other to make other people jealous. "Neither I had anything to do with you nor you with me at the moment I closed the contacts with you", she wrote on social networks.

Shqipja has shared some audio with the followers, where Andi is heard saying: "I really went back to Tea, but I went out for something, I did not go out because I was very interested in that part. I went out to benefit you one thing. "Tean, I came straight to you ... as soon as I finished, I told him two words to make him react to what he said, so that the situation would be completely in your favor."

The conversation in question refers to the day when Tea left the studio after a debate with Albanian. Andy came out right after her.

Subsequently, the former contestant has made a warning that there is other evidence, with photos, videos or audio. 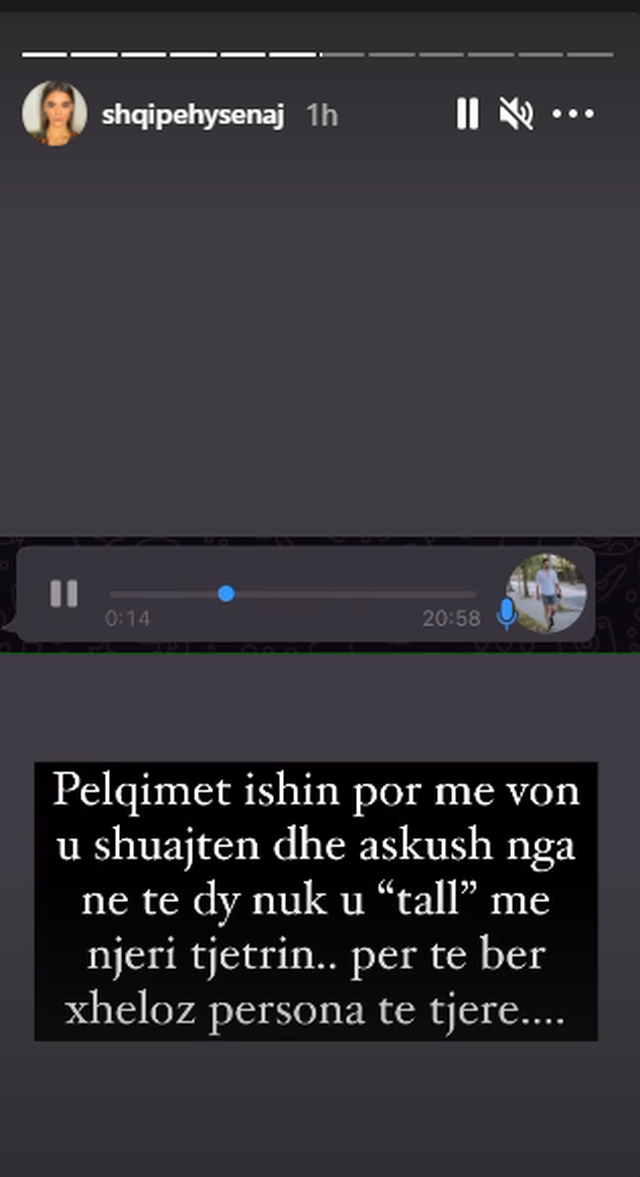 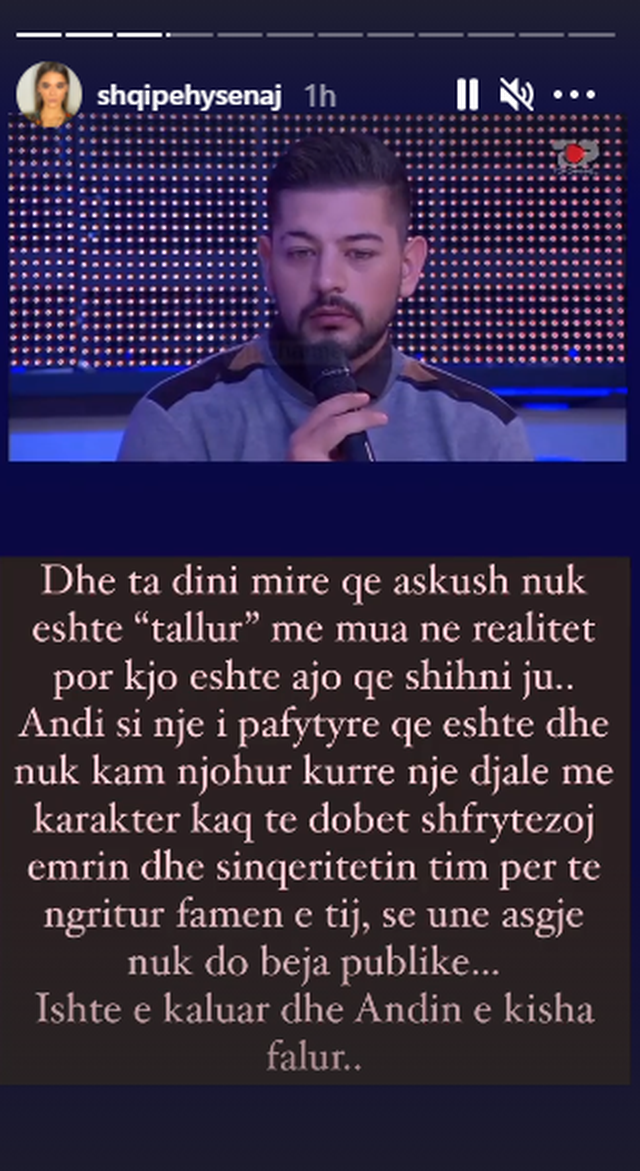 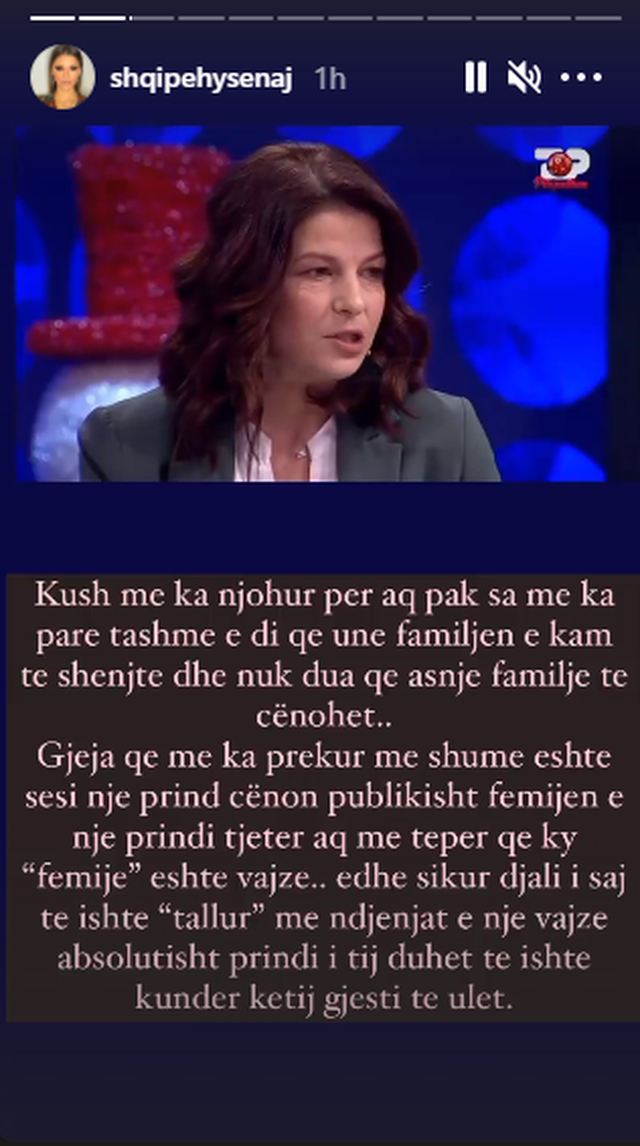