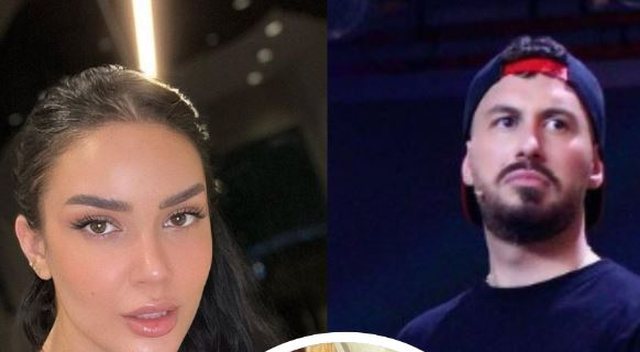 "I choose to have my tattoos small but with a very big meaning" - this was Bora Zeman's statement when she discovered a while ago one of the most important tattoos she has on her body.

The moderator has spoken publicly about some of her tattoos, dedicated to the most important people for her, her son Arbor and her two parents. But recently the followers have noticed a new tattoo of the moderator. She published some bikini photos from her vacation in Turkey, and besides the compliments, the comments about the moderator's new tattoo are also noticeable.

The published photos show that Bora has an abstract tattoo on the side of her chest.

If she has spoken publicly about most of the other tattoos she has, Bora has not decided to reveal anything about the last tattoo. However, the shape of the tattoo that she has done on her body brings attention to the post of comedian Donald Veshaj.

Before the release of his song, which is a dedication to Borë, he published on Instagram some photos with the abstract works of Picasso.