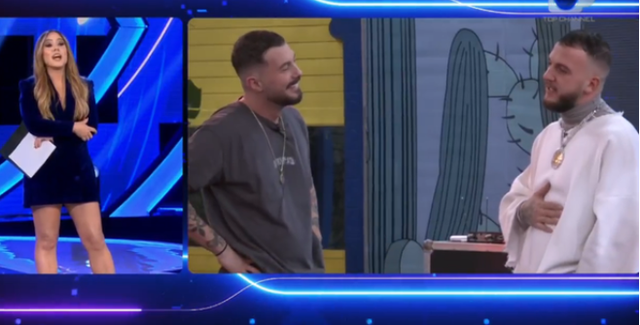 Last night the residents of 'Big Brother VIP' were surprised by the famous rapper Mozzik.

After meeting the residents, Mozzik stopped at Donald, telling him that he wished him victory and that according to him, this is the public opinion. 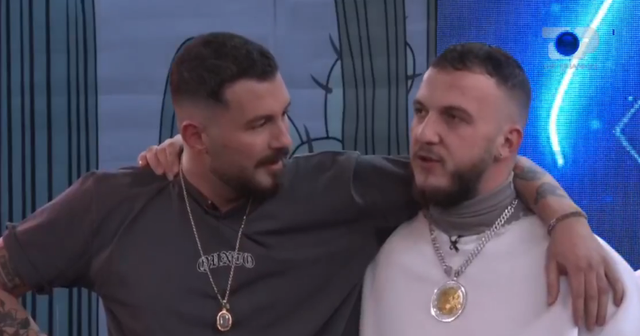 "I come from abroad, I come with the idea of ??the public, with that consent of the public, I came to entertain everyone, but most of all I came to wish Donald victory. You are all good, I followed you as much "I had time, but the honey of the house is Donald. I wish him success", said Mozzik while Arbana interrupted him saying that this is his personal opinion. 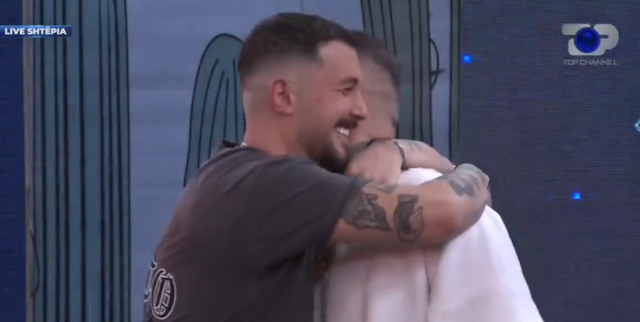