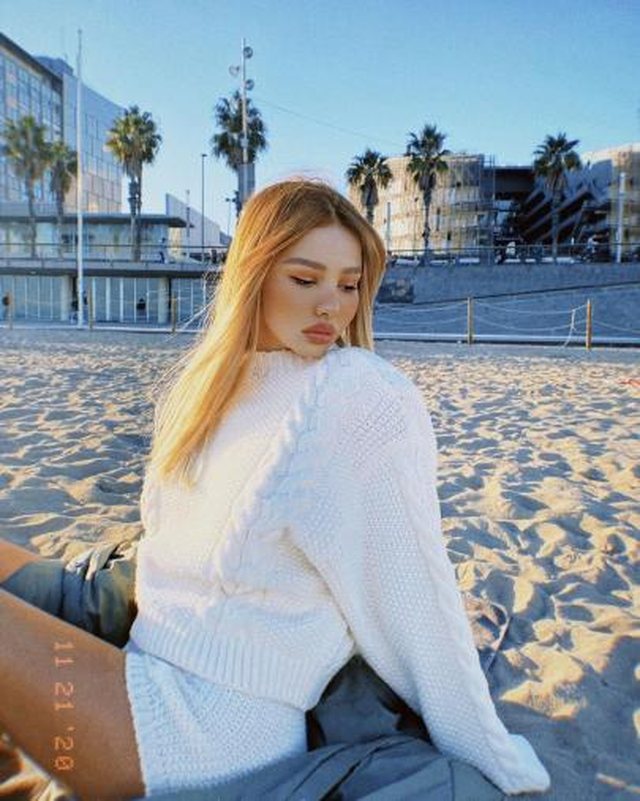 Aurela Hoxha is expecting her first child. The famous model, who for years has moved to live in Spain with her partner, is 5 months pregnant.

Some time ago it was rumored that she was separated from her billionaire boyfriend from Milot, Albani, but it seems that they have already resolved every dispute and are happy side by side. 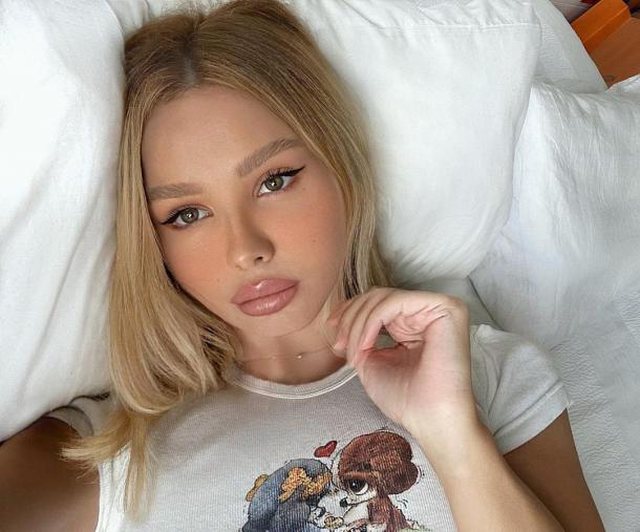 Rumors that the model ended the relationship started while she was invited to "Look who's playing", where she was asked some teasing questions to find out more about her relationship with Albani.

"I told him I love him and I kissed him on the lips since the first meeting, when I wake up I tell him to wake up too, because I miss him. He is very jealous of every person who approaches me, but we have not talked about the wedding yet! ”- said Aurela Hoxha. 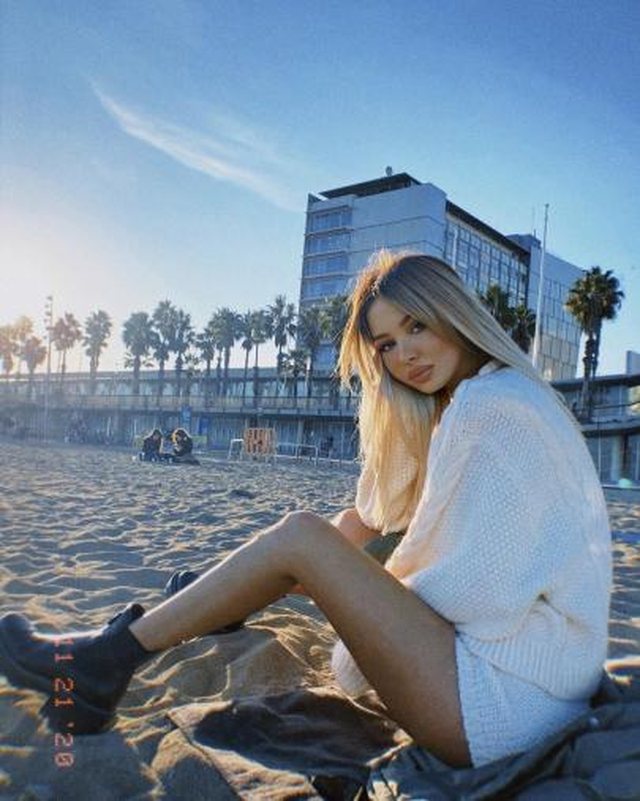 The model then said that all her answers had to do with her dog. "I answered all the questions because you did not address me by name, I deserve the points because I did not lie. They were all for Reku. "Whoever knows me knows that he is my greatest love," she said.

It took so long and the commentators discovered that her statement had implication inside and that it was about her separation from her boyfriend in Spain and her return to Albania.

Aurela has long since moved to live in Spain with her boyfriend who kept it a mystery, although "Panorama Plus" managed to provide photos of the couple while relaxing on the beaches of the South.