The Assembly convenes, the deputies request an URGENT interpellation with the Prime Minister Rama, here is what is announced to happen today 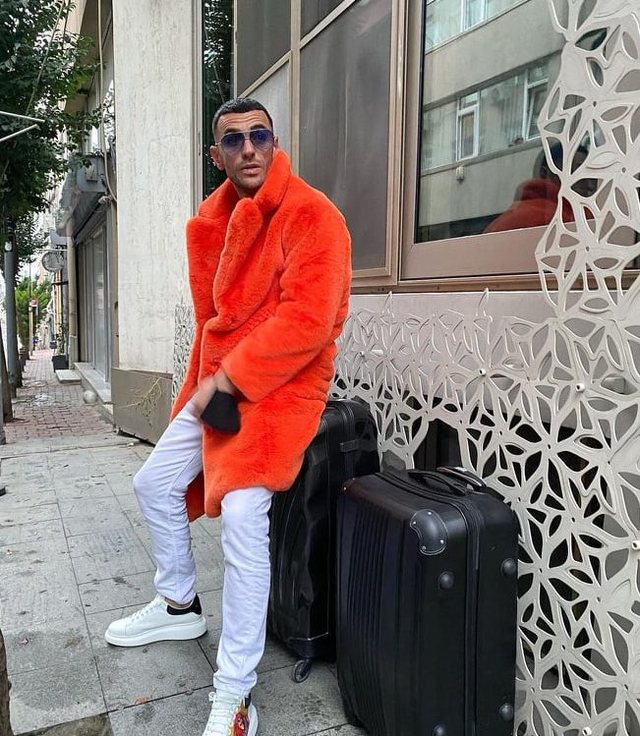 The stress has been away from Albania for days, as he has fled since the moment the police declared him wanted after the protests over the murder of Klodian Rasha.

Apparently this moment has made the rapper reflect on all the friends who have stood by him and who have never turned against him.

He has made another post and warned all former friends, who today seem to have turned into his enemies, that I will do you a strong diss.

Meanwhile, the rapper has ready his album "Archimed" and if you thought that the escape has opened problems, you are very wrong. This is because Stress intends to release his album soon and will even promote it in England.

The rapper has posted an Insastory, where he indicated that he will promote "Archimed" in London.

Recall that while on the run, Strese released the song "Mahalla" in collaboration with Feron.

Meanwhile, Stress and Getinjo have joined forces with each other and worked on a project that will immediately turn into a hit!

Stress himself has given this beautiful news on his Instagram account, revealing the melodic line of the new song, as it shows that he is collaborating with Getinjon.