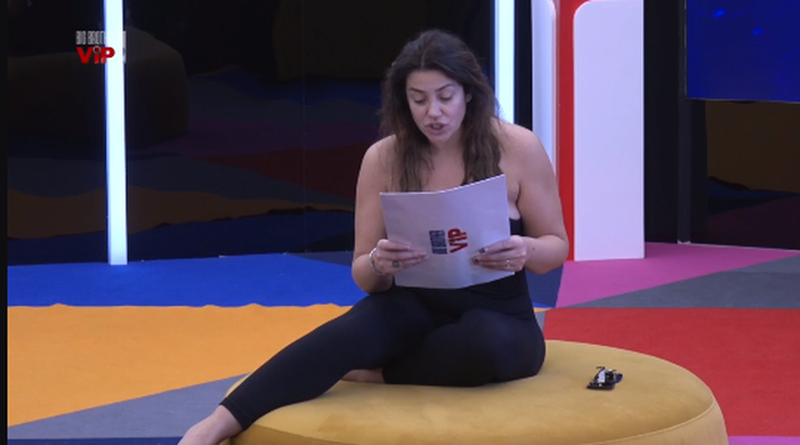 The actress, Arjola Demiri has told her difficult life story in the house of "Big Brother VIP". Among other things, last week he revealed a secret related to a woman who was in love with her.

Arjola said that in a difficult period of her life, a woman was offered to help her. But over time, the woman in question had passed her sympathy into love. Thus he had created a consent for the actress and had expressed it to her.

"In a difficult period of life, a woman offered me help, but over time, she fell in love with me," said Arjola in the confession room.

Arjola has shown that she has withdrawn from the relationship with the woman, continuing her life normally.

She has denied having had any mutual consent to her. This secret of Arjola was received with great surprise by other residents, who congratulated her for the way she kept it a secret.