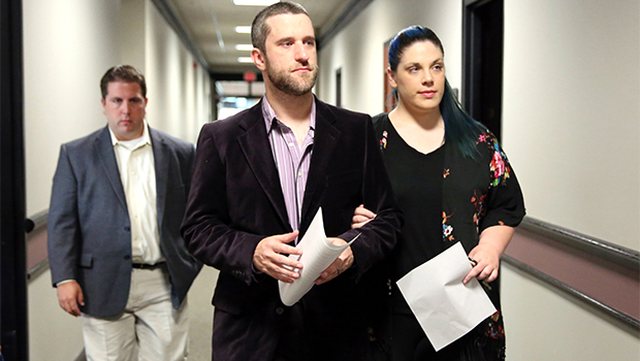 Diagnosed with advanced stage cancer, the famous actor of "Saved by The Bell", Dustin Diamond in the fourth stage. The 44-year-old fell ill last week and was taken to hospital.

"He is undergoing chemotherapy so he will be in a hospital in Florida for at least a week. "Until next week, we will have a much better understanding of the severity of his condition and what treatments he will need in order for him to be calm," said his representative, Roger Paul.

His spokesman, Roger Paul, said the actor is now waiting for further details. He also added that the actor has recently suffered from herpes, so there has been a lot of pain.

The type of cancer the actor is facing has not been made known. 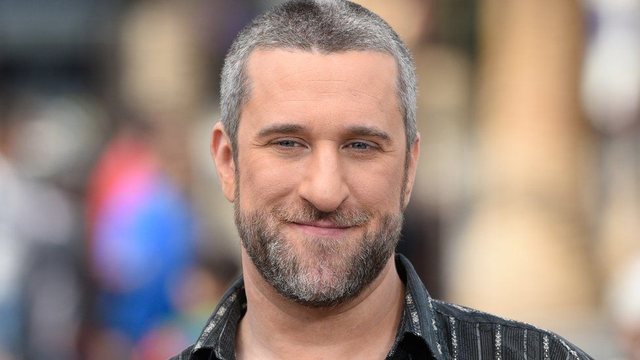 The former contestant surprises with the statement: Sara kissed the Homeland only for ...

Former competitor, Shqipe Hysenaj, has commented on the most sensational events ...