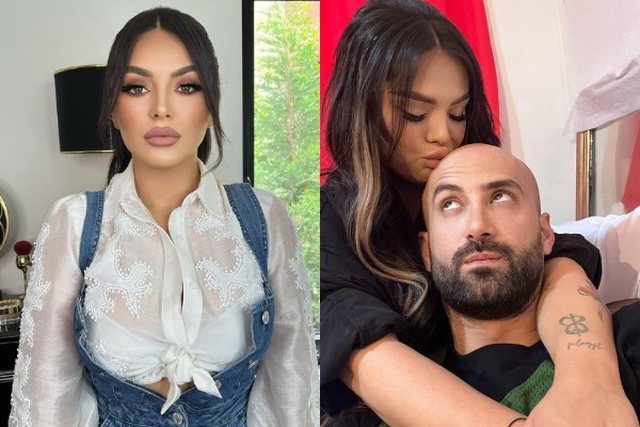 Fifi recently considered a 'stupid mistake' the fact that she made public her relationship with Addis, due to the negative and bullying comments she has received on social networks.

But despite the criticism, she continues to post with her boyfriend on social networks, making sensational statements against him.

After the noise she caused with the status where she apologized to Addis that she was not 'saved' for her and the debates that followed that statement, Fifi has published today some comments that she receives on her social networks.

Filloreta begins her posts with a comment from a follower who bullies her about her weight, along with which she has made a stinging article on Jacqueline Lekatar. The latter exploded against the singer because of her statement about Addis.

"How fat as a cow and you come out in a dress as if you have a fish body, stupid female." - it is said in the comment, while Fifi writes in Instastory: … Or even these have the right to express their opinion and do what they want. ”

In the next post, Fifi has summarized just a few comments she receives about Addis and his ex-wife Adrola Dushi. Followers compare the latter to Fifi.

"I know Adis was blinded by this. Adrola super star, because she deserves Adrola "," Let him know what he lost the first time, super woman does not have that luck anymore "," I am surprised with this barbone, what about you, not that there is anything, but there was a woman "Once I see it with you, it seems worthless to me." - it is said in some of the comments.

Fifi says this is something she experiences every day, and the reason she is posting these comments is to show it.

"Today all day only with these comments I will post to show you what I experience every day." - The singer writes.

Other followers write comments about Fifi's physical appearance, while recalling her statement.

"I thought you were more mature to find a single boy who would forgive the love you miss," "Hang your mother, like a 50-year-old addicted c * cat. B * thë released, retire "," Re in my stupid female husband. But what do you save for your husband, you idiot, finished for s * ks, but this one has been saved for you? "Kill yourself." - it is said in some of the comments that Fifi has published.

This is not the first time Fifi has published such comments. A month ago she reacted revolted on social networks by writing that she is tired of the shameful comparisons and opinions, which according to her come from people she knows. 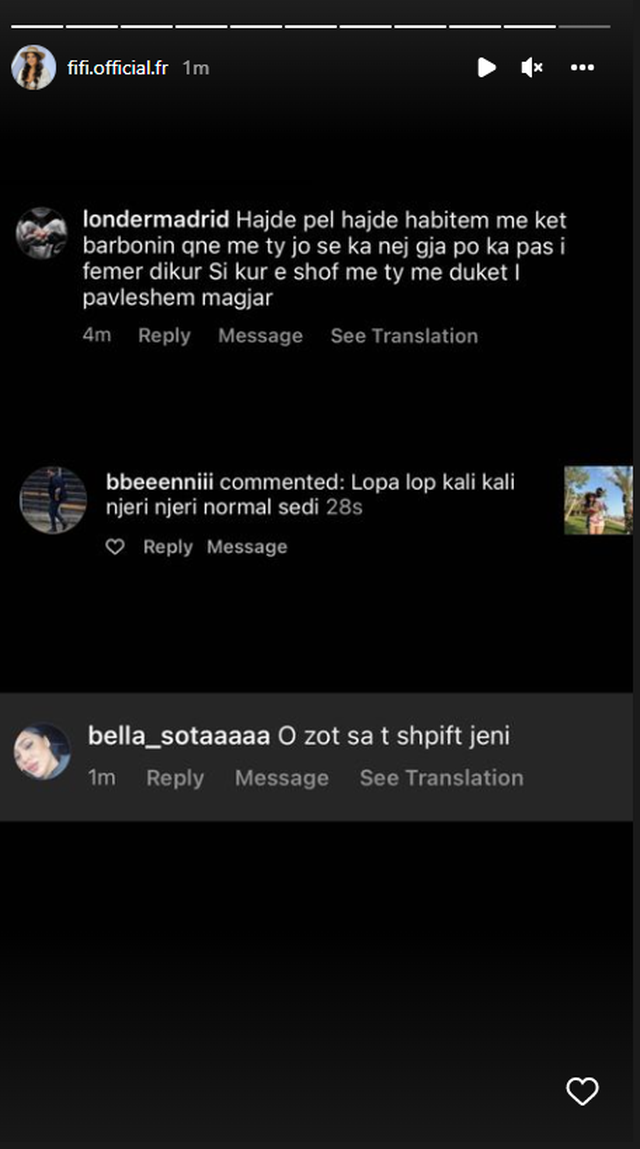