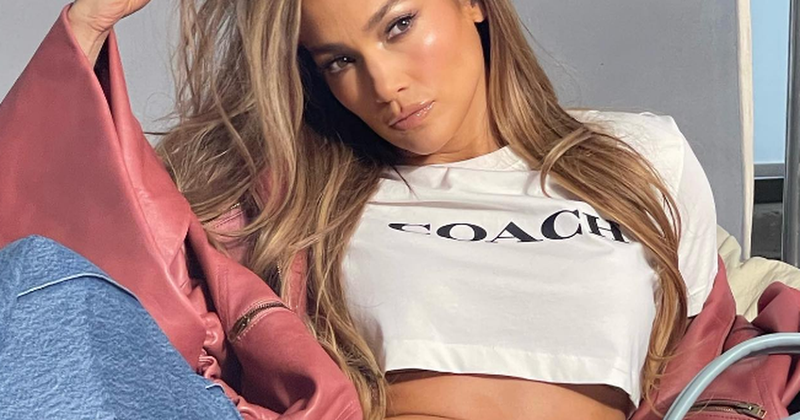 The film, whose title is a sign of her entry into her 50s and her appearance in the "Super Bowl" with Shakira, promises to explore her life inside and outside the stage.

The day before the full trailer was scheduled to be released, Jennifer used her Instagram Instastory to give her audience a taste of what was to come, with a few snapshots showing JLo on the stage of the "Super Bowl" 2020 and during its intense rehearsals.

The first part will delve into Jennifer's personal life, including her relationship with her 14-year-old twins Max and Emme, as well as her working life and another brief look showed Jennifer when she looked young over early stages of her career.

Her new film with Jennifer will be screened on the opening night of the Tribeca Film Festival on June 8 before being shown on Netflix on June 14.

J-Lo is currently enjoying her engagement to Ben Affleck, with whom she rekindled her romance last year after a famous relationship on the horizon.

She is a mother of two, amicably raising her twins Max and Emme with her third and last ex-husband Marc Anthony.

Along with her three divorces, J-Lo has also had two engagements, first with Ben in the early 2000s and most recently with Alex Rodriguez.