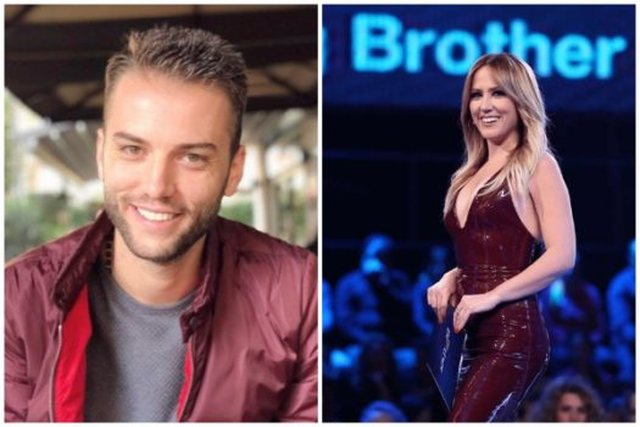 Big Brother Albania VIP has entered its interesting phase as it also broadcasted great emotions on Tuesday evening, when the singer Fifi returned to the famous house just to excite Monika Lubonja. The latter was in danger of being eliminated along with Arbri, but it was the latter resident who left the house.

A good director is also needed to convey such emotions to the viewers. Eduart Grishaj, the husband of the moderator of the show, Arbana Osmani, seems to think about this. 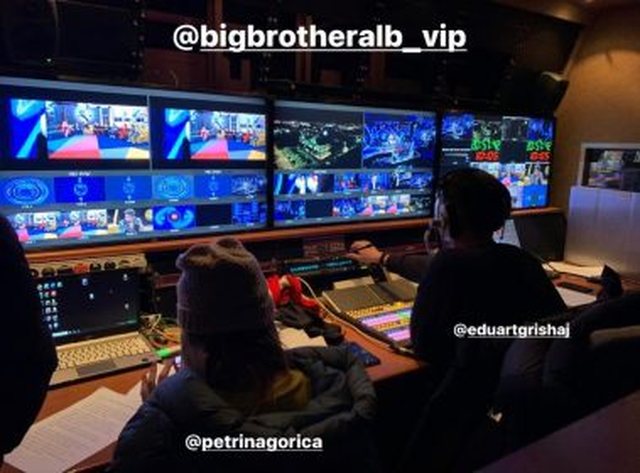