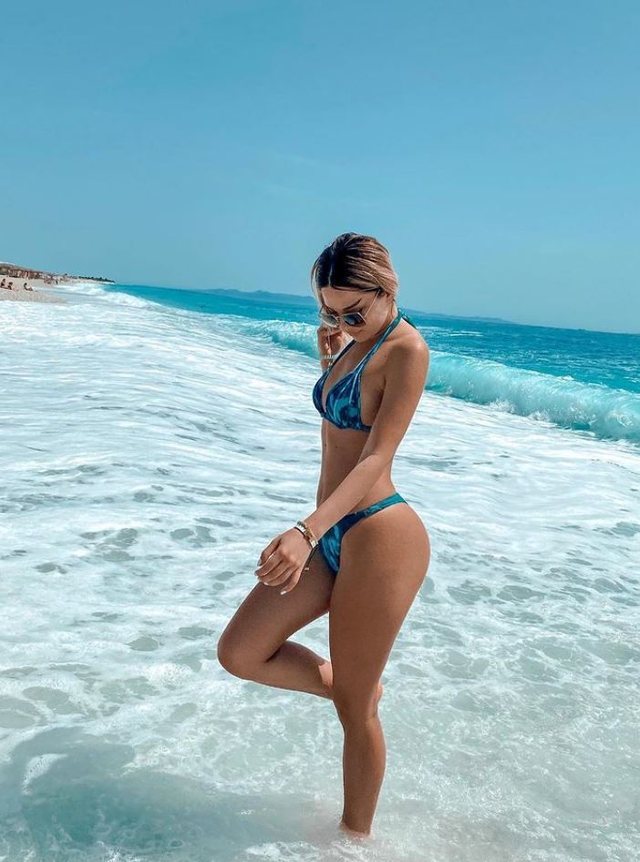 The daughter of the former democratic deputy, Albina Deda has gained everyone's attention with her beauty and seductive photos on social networks. A quick look at Ada's Instagram, and the most common thing is bikini photos.

The daughter of the former member of parliament does not hesitate to show her luxurious life on social networks, traveling and enjoying vacations from the country's jungle to the best beaches outside Albania. 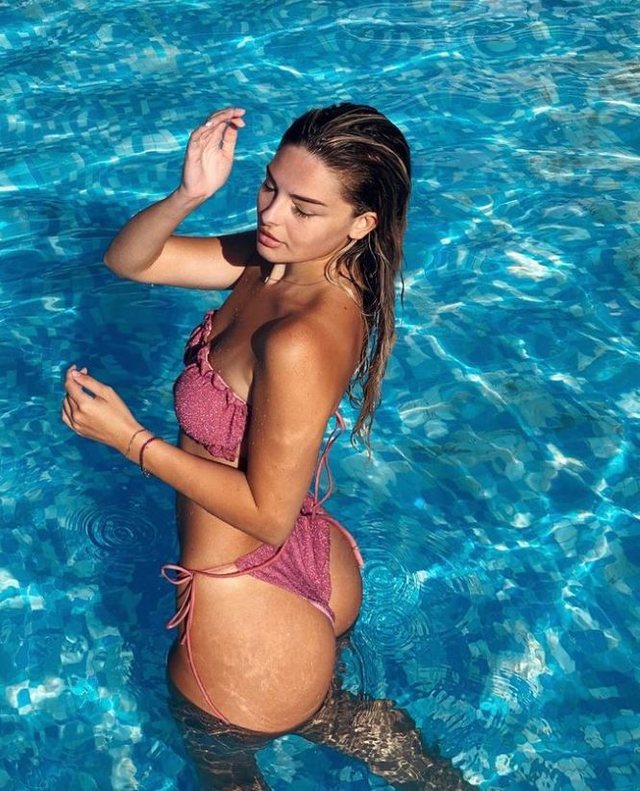 Recently, Ada Deda has shared with her followers some provocative photos highlighting her rounded rear. "Lucky it's me," the beauty wrote next to the images. 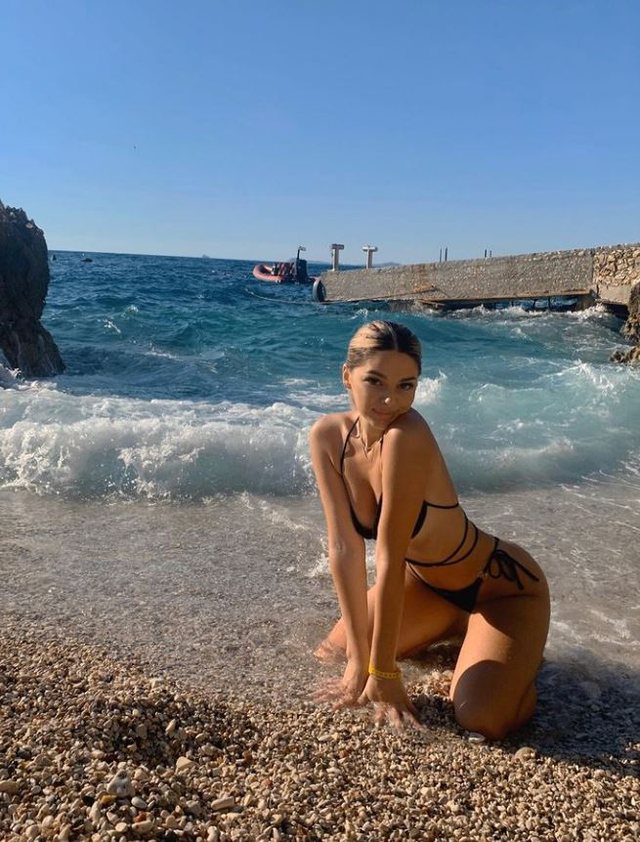 Earlier, as the daughter of a former democratic deputy, Ada Deda stated that she was also harassed by the sons of the socialist party, but emphasized that her mother does not accept a man who is not of democratic political conviction. 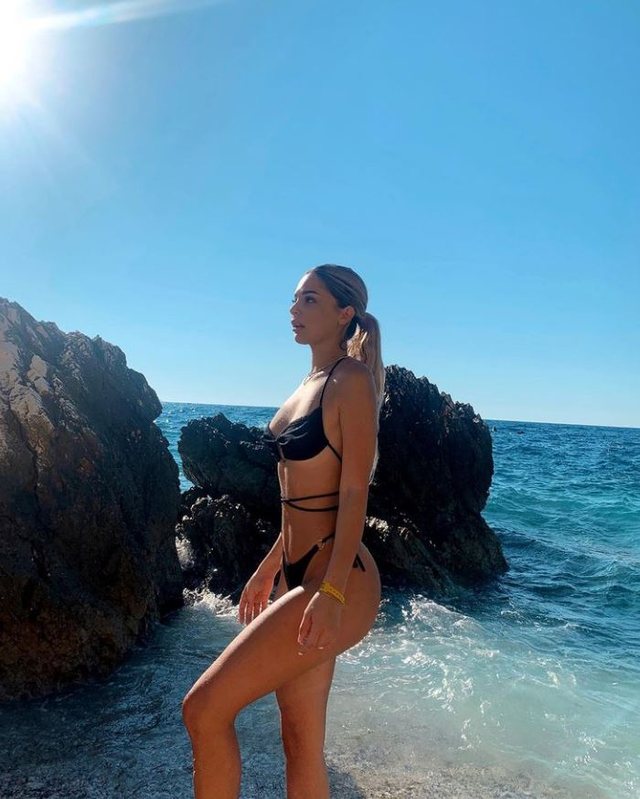 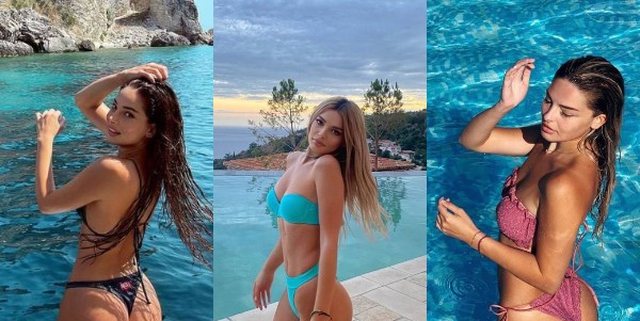