Aroma of riots on the eve of April 25, Berisha threatens revolts if he loses the elections, Meta challenges the US and warns of the collapse of justice reform 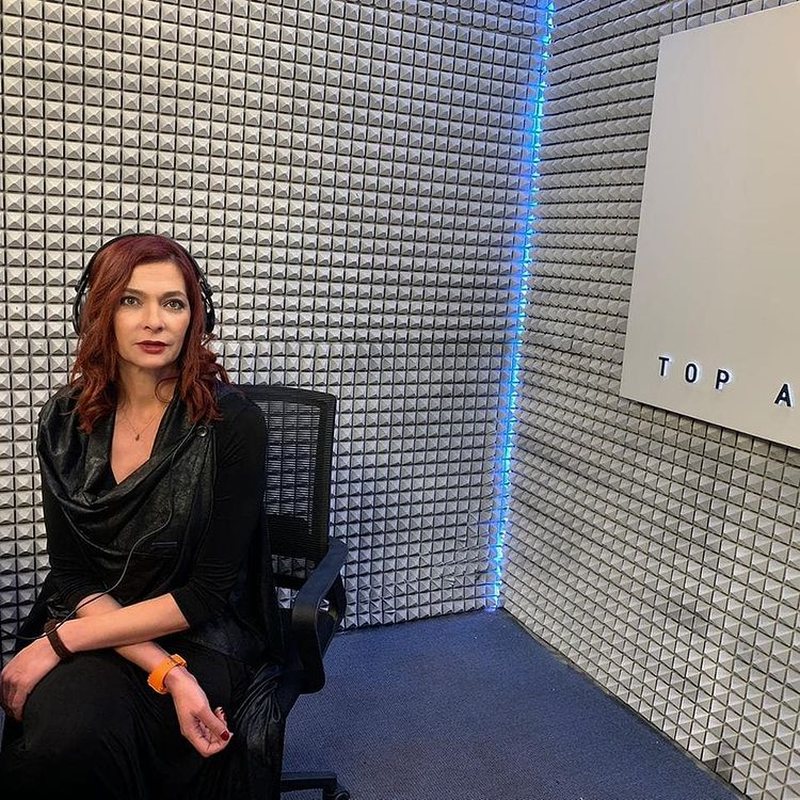 Well-known actress Ema Andrea has rarely spoken about her private life and the difficulties she has gone through both professionally and privately.

Her life has not been easy at all and she has often been judged. According to her, a group of people saw her as a woman in a corner to shoot her, where they often saw her as a sexual target.

Ema Andrea: My brother, sister, mother supported me a lot, but of course I did not dismiss them at all. They almost did not know my fatigue. A large group of people who wanted to finally see that woman in the corner where we could fall for her, where she could very well be a sexual target fighting her, flirting with her, making names, pronouns, drugs, and so on.

I must have made mistakes especially in communication in that period, but when I think about it I said a word, not a word, I said… I was very closed to myself, I forgot to cry and I started from the beginning which means I kept the art with me , I studied and worked every other job without any prejudice, saleswoman, accountant, sometimes I translated, I took my life with a lot of humility, I could not enter any artistic institution, this was the case for not introducing you.

I only prayed for this work and no more, the others I did myself. The moment of great turning point, of this calmness of what will happen next month also financially, has been the moment when I was accepted as an intern at the University of Arts, lecturer and I will continue to be grateful that they finally recognized my value and praised me for the value I gave. There would have been a war there too, but there are opposing views everywhere.

This has been the great turning point of my life and I continue to be grateful to the executives, we say burrni, but of course it was a professional report certified by both sides for dedication and work. I had studied to give the subject, I had studied abroad with all the difficulties, to create the subject for which I was admitted to be the terrible subject of movement, plastic, of the body, the subject that ohh unacceptable. Taboo, prejudiced is like an asset to actors yet.