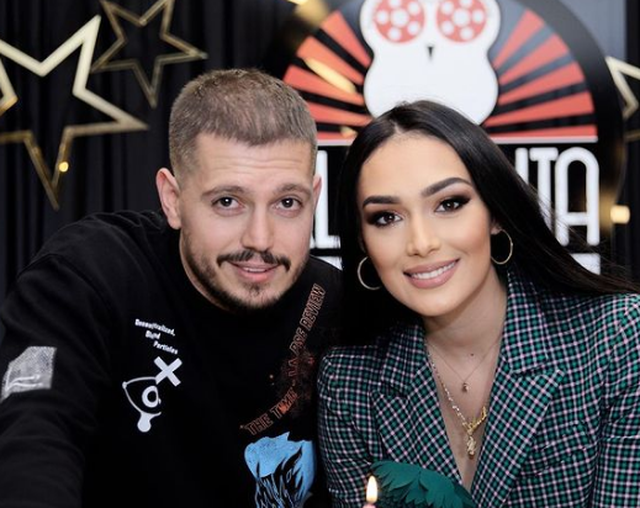 Klea Huta recently did a virtual interview where she revealed details of her private life.

A follower asked the moderator what was that quality of character that made Elgit Doda steal her heart.

Apparently, Klea didn't have a special quality, but Git's ways have made them be together today.

"He had his own ways", writes Klea Huta. 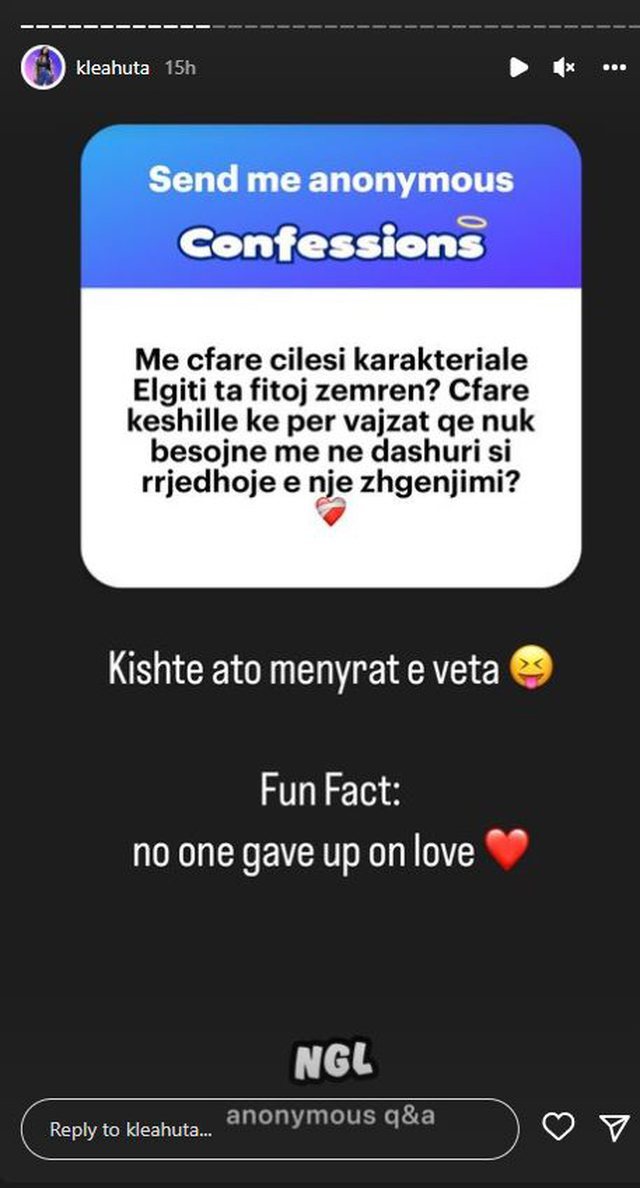 Earlier, "In Peter Pan's Trap", Elgiti talked about his personal and professional life.

However, he also answered questions with 'pepper' from the children of the show. Some of the questions were: "What is Clea with you?", "How did Clea choose you?" etc.

Among other things, the singer said that he was the one who chose Klea, because if it was up to Klea, according to him, she would not choose him. 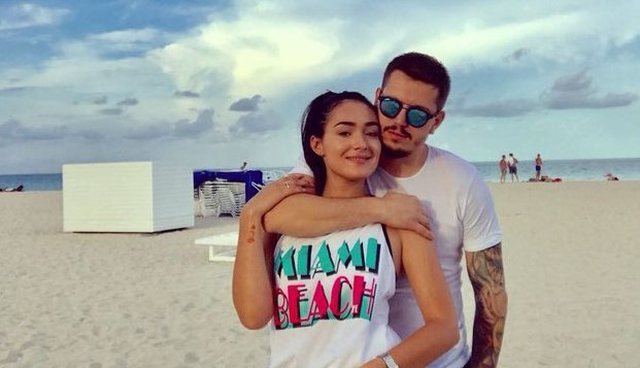