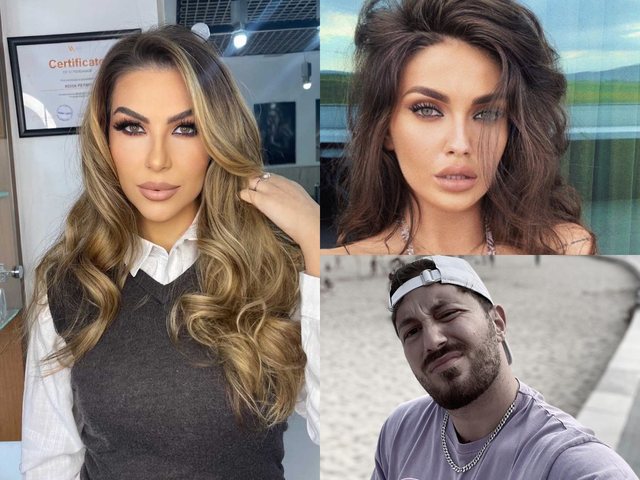 The relationship between Donald and Beatrix has been the center of attention in recent days. Donald learned yesterday that Bora was waiting for him outside and said that he feels guilty for his actions, but confirmed that he is not making fun of Beatrix.

The latter apologized to Bora, but said that what he feels for Donald does not change.

Famous singer Olta Boka also reacted to this situation. In a post on Instastory she writes that she has known television since childhood and says that the media makes events the way it interests them.

"There is no mercy. Neither for the protagonists nor for the public. Even for the latter the more drama the telenovela creates, the better. Television does not ask who it uses to achieve its goals (viewership). "As long as the individual, who is 'used', has accepted to become part of the scheme, a scheme which the protagonists understand much later", writes Olta.

"The whole difference is in the attention you pay to the details! Details that when related to each other give the logical answer, but not the sure one. "After all, only the protagonists know the truth", she says, among other things, noting that some of the situations are also planned.